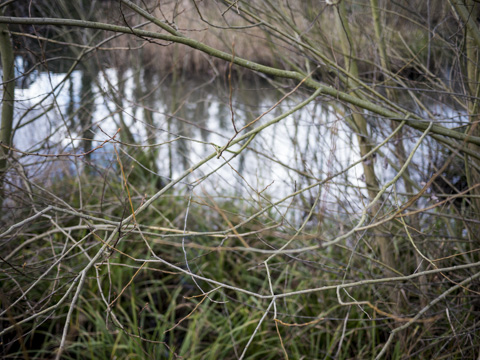 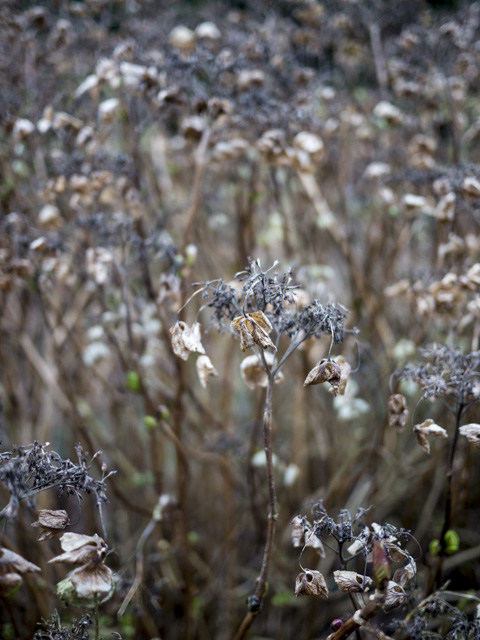 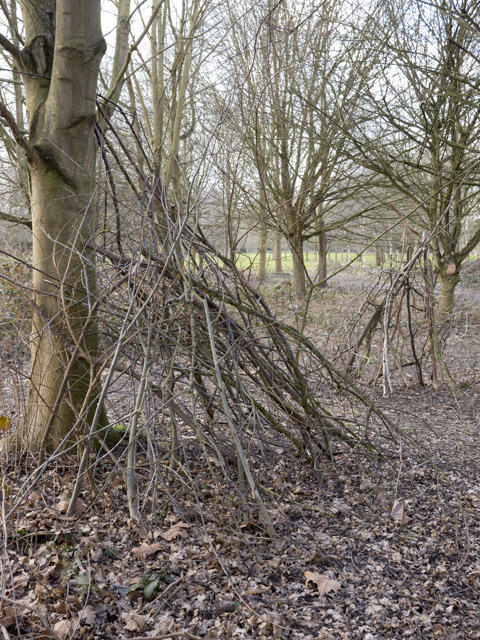 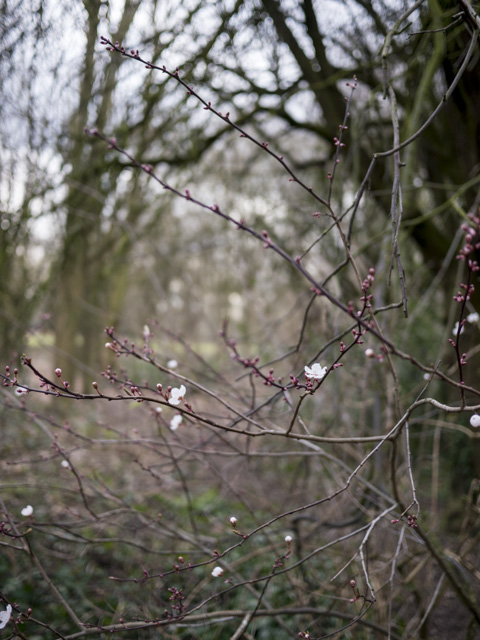 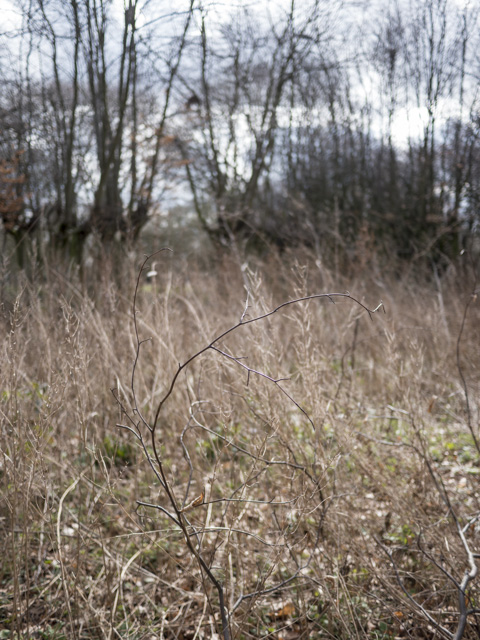 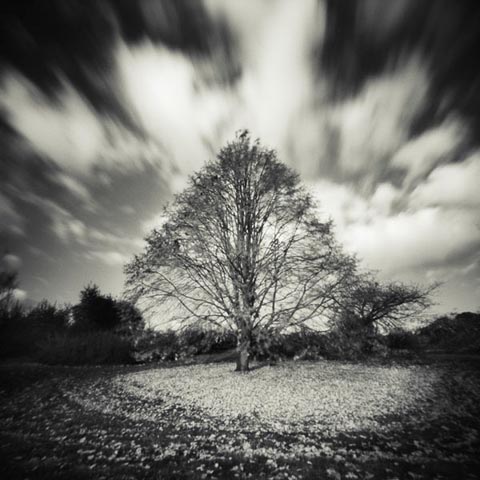 The full set of polymer gravure prints or photo etchings I have been making at East London Printmakers over the last few months. They will be included in the Wildlings exhibition at Oxford House, Bethnal Green. 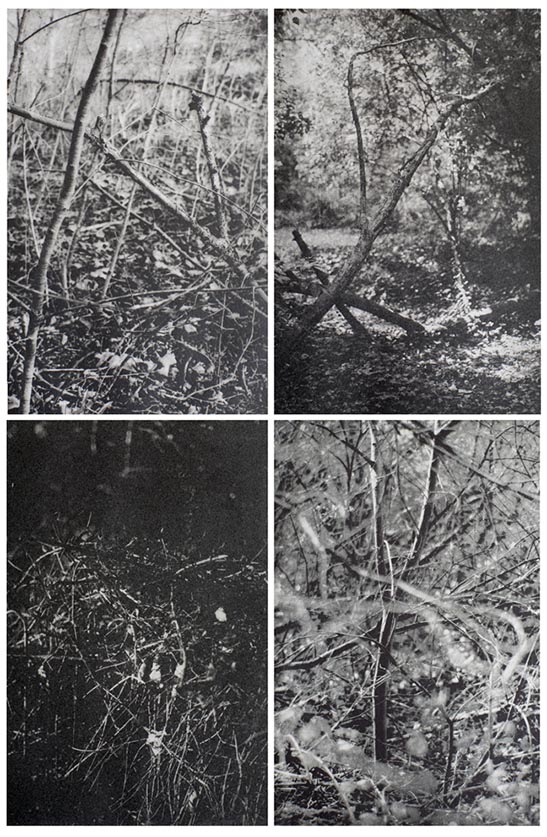 A few new images taken recently, which I might include in the selection for the Wildlings exhibition at Oxford House. I found these whilst rowing, returning later with a camera. There is a completely different perspective from a boat, offering views invisible from a footpath. These trees have chosen inhospitable places for themselves to grow. It’s not just a case of surviving. They obviously thrive.

IGPOTY at The Photography Show, 2014 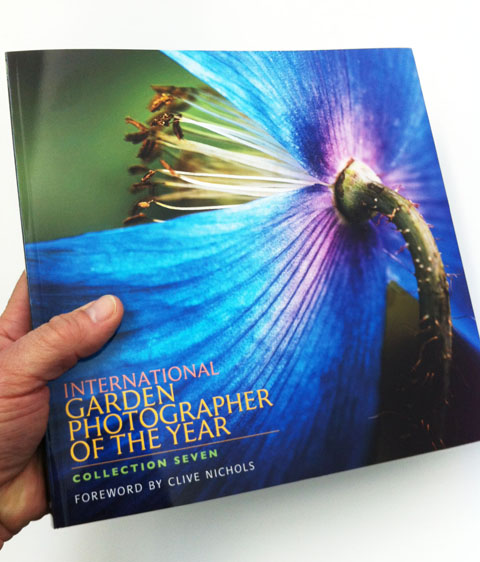 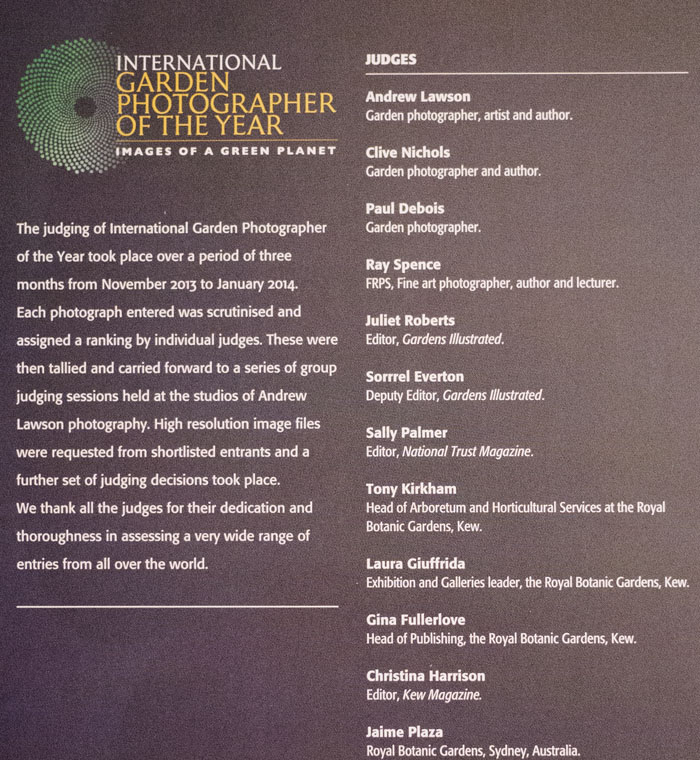 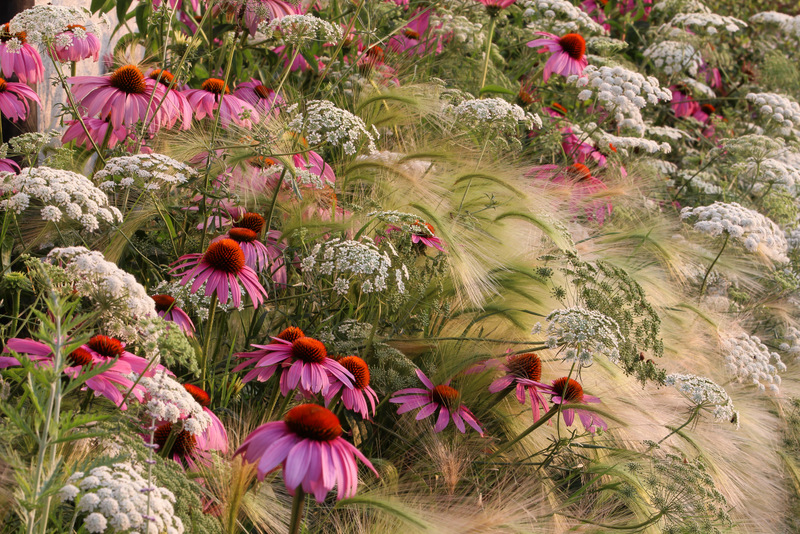 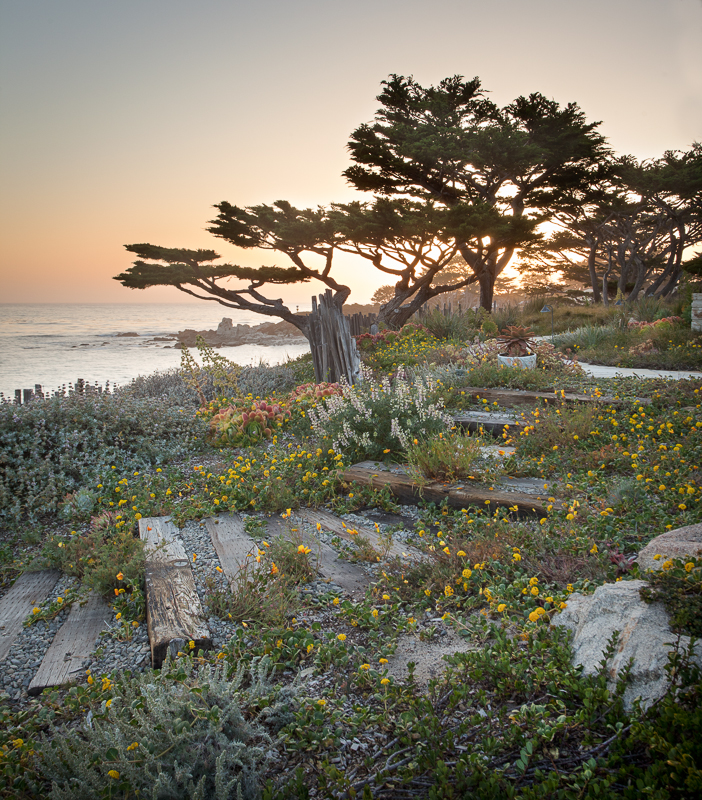 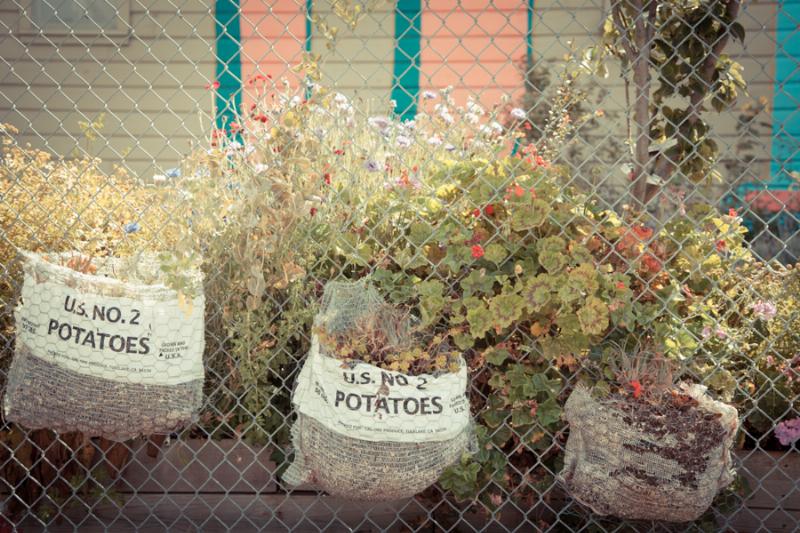 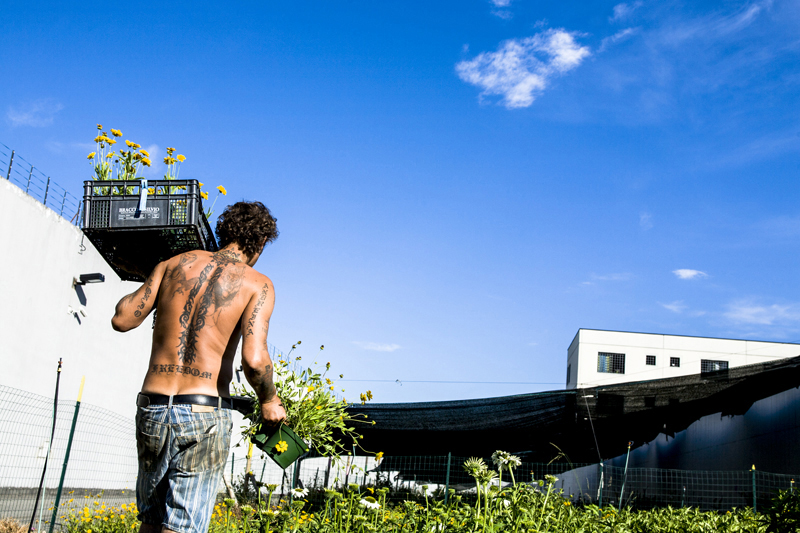 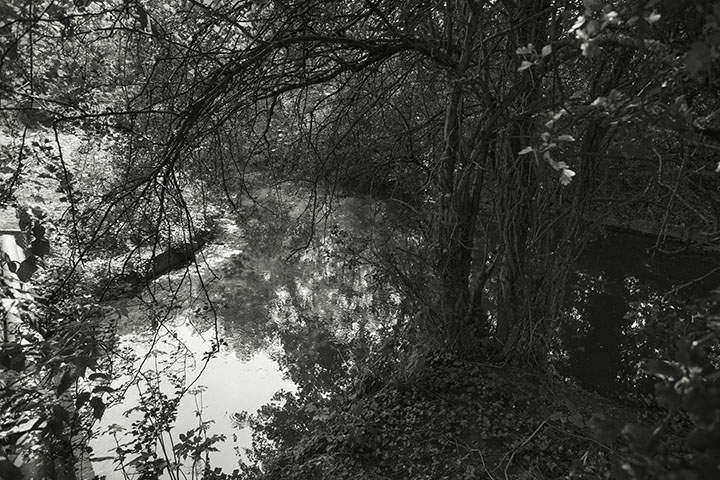 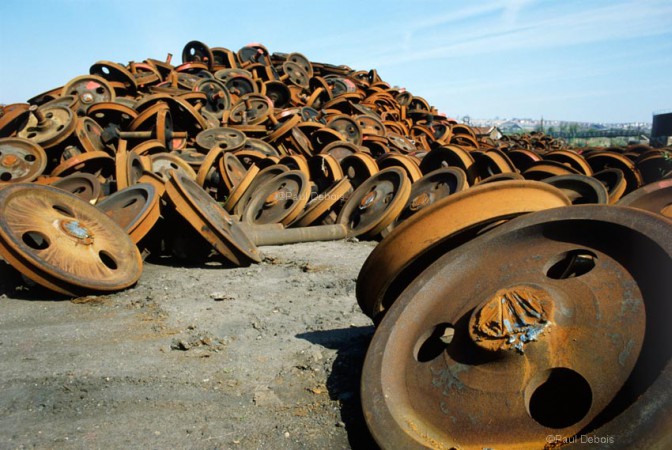 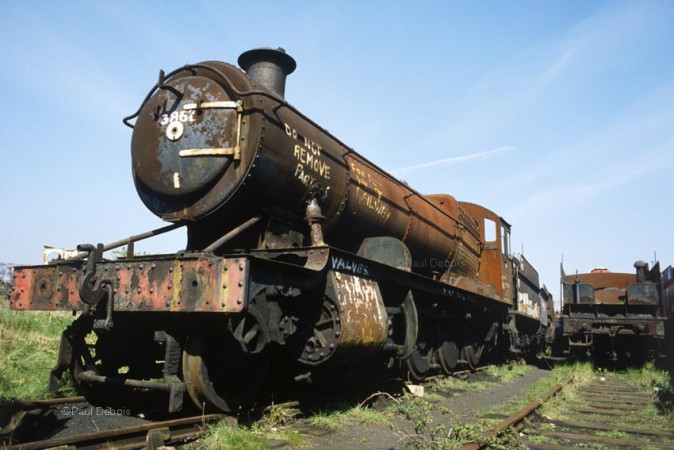