The Coast of Light series. 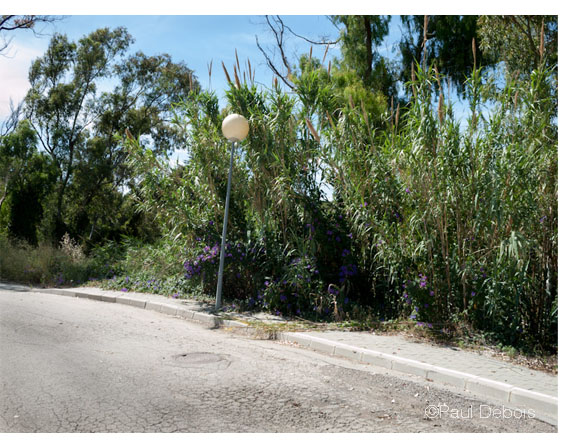 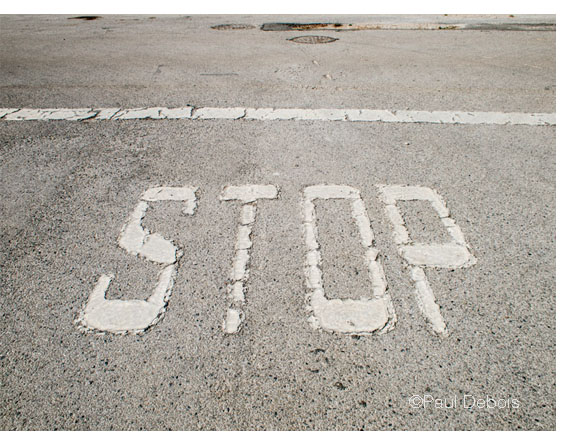 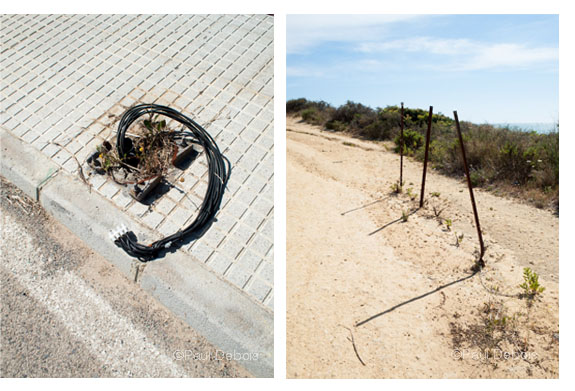 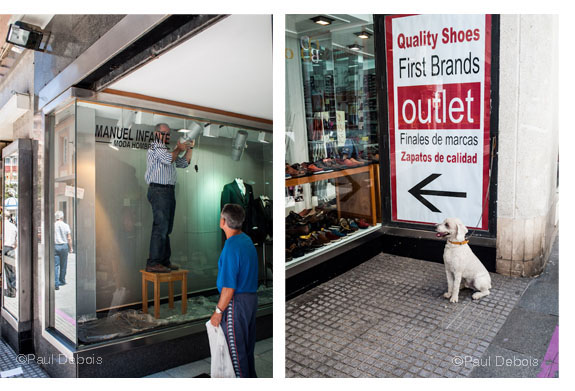 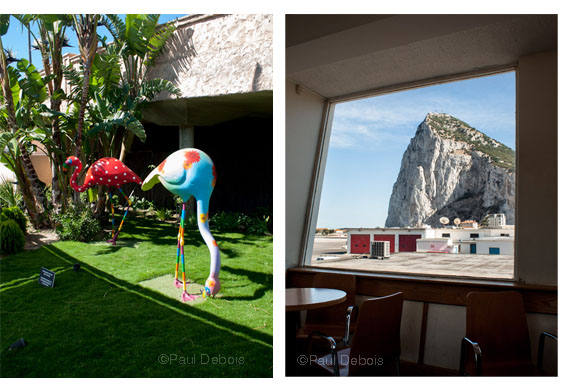 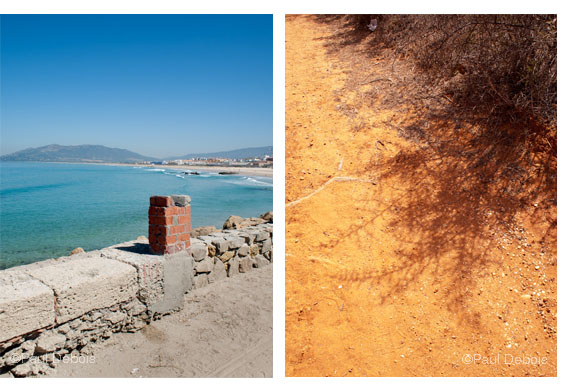 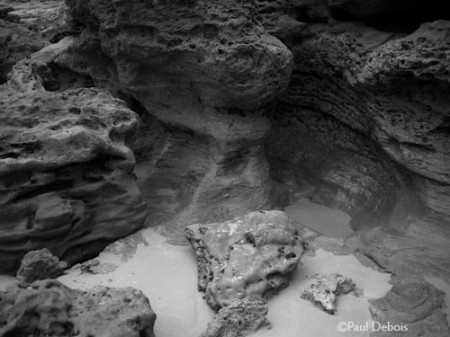 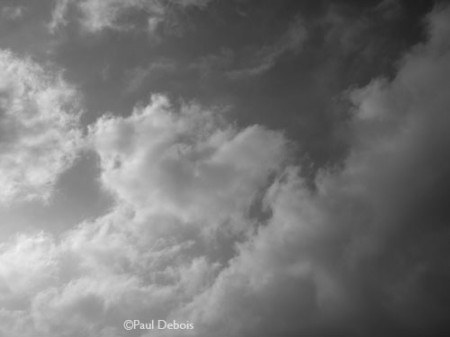 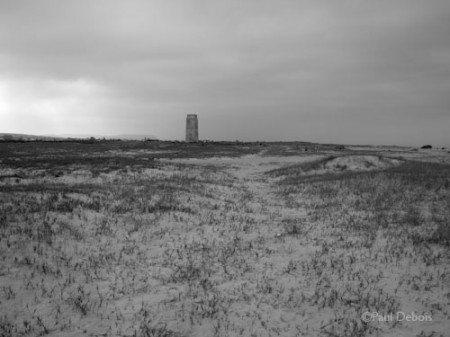 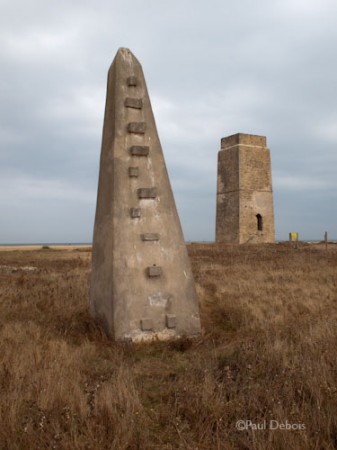 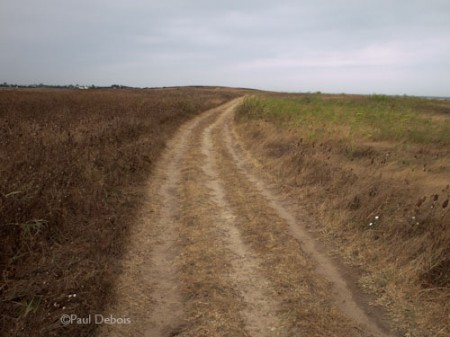 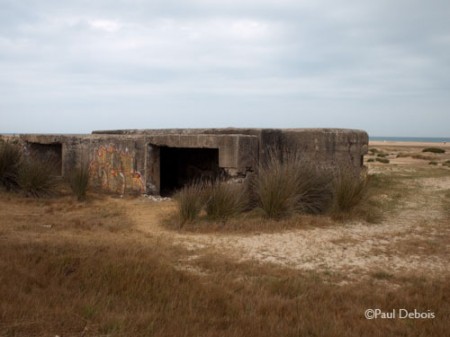 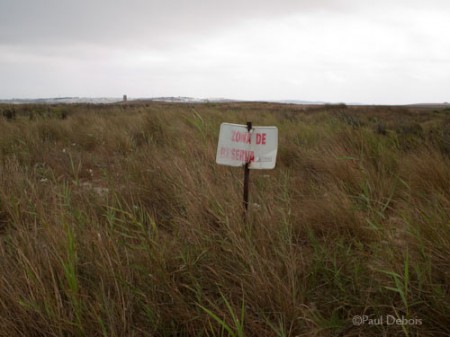 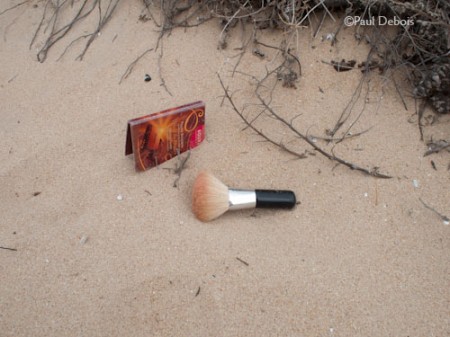 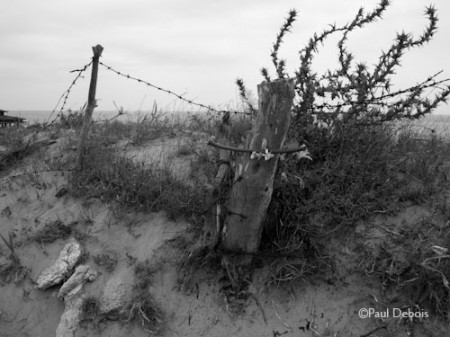 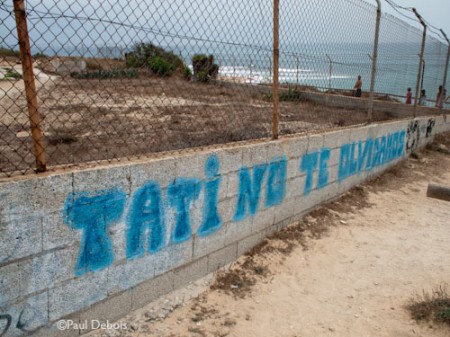 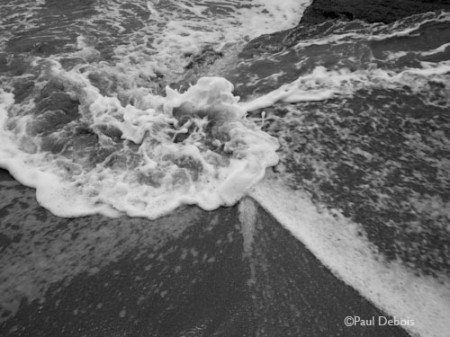 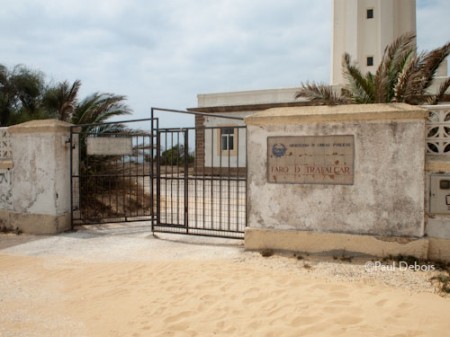