A selection of work taken recently for the RHS at Wisley. 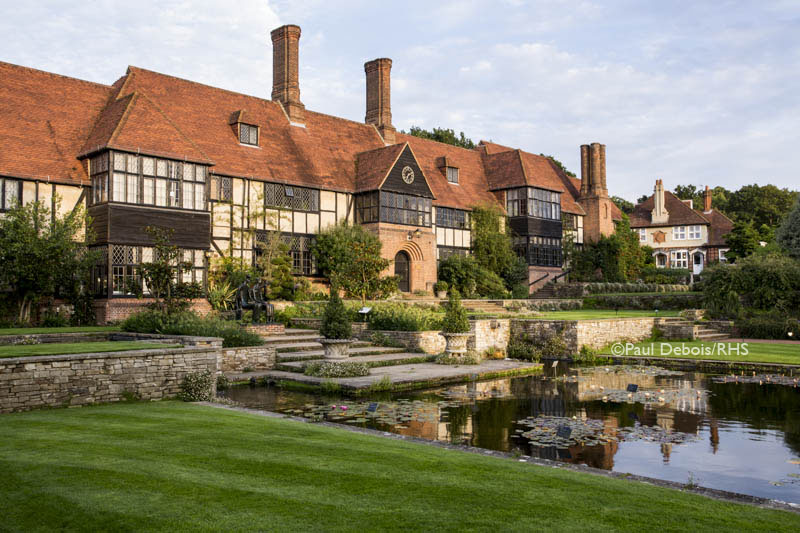 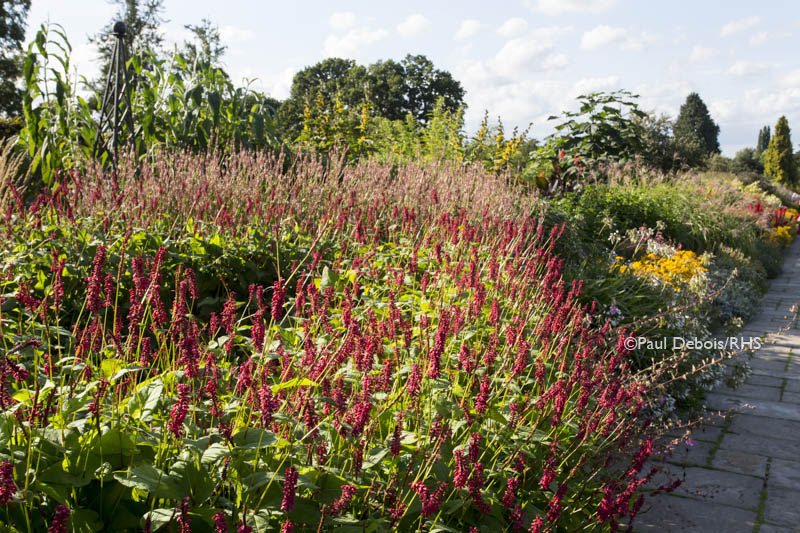 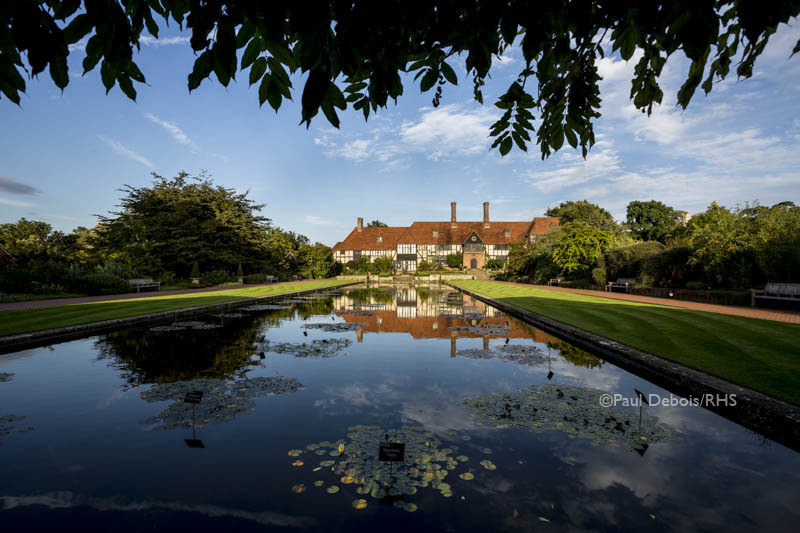 Canal with laboratories in background 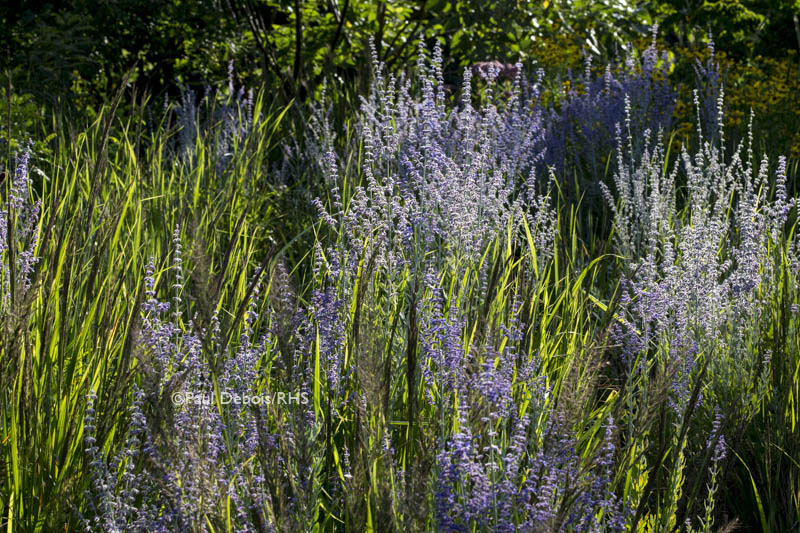 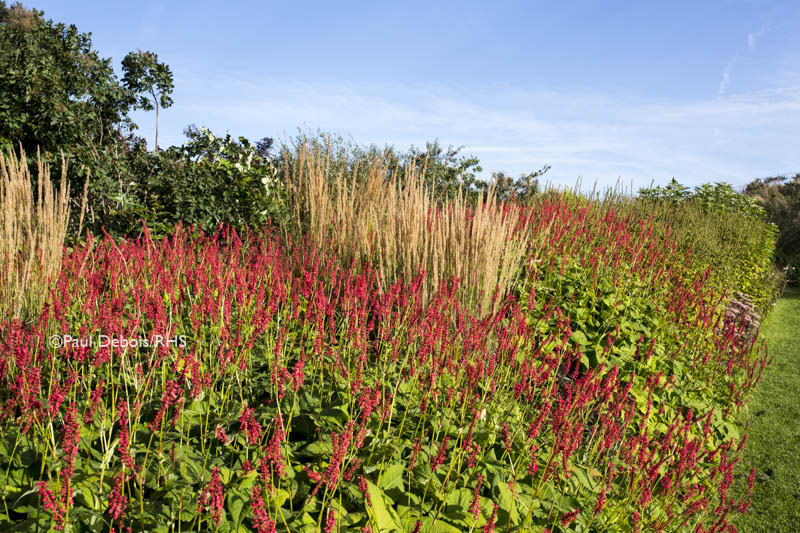 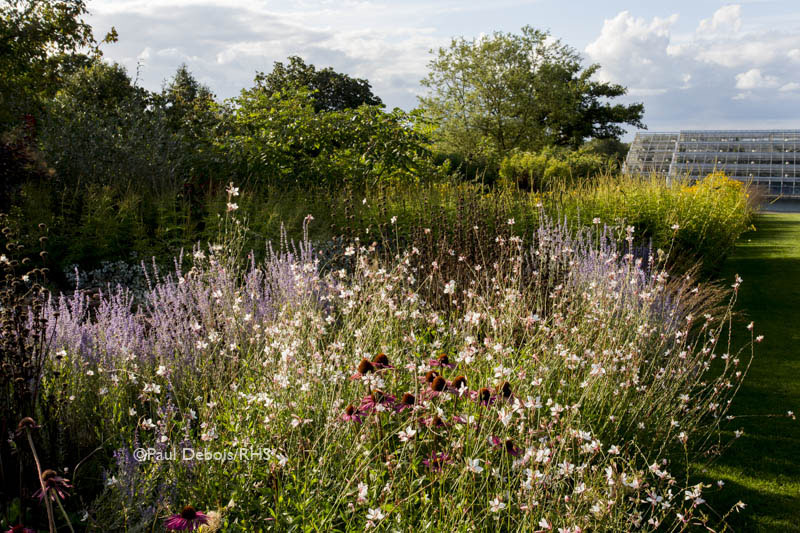 There are two new exhibitions where I have photographs on display, both in London. The first, Shades of Winter, is a joint exhibition at Fulham Palace, with photographer Caroline Ames. I have 10 of the Pinhole Impressions series on display (see previous postings) and Caroline has 10 photographs of Fulham Palace, taken last winter. A large version of 43 Gardeners’ Hands is also on display. This runs from 24th November 2010 to 27th February 2011. For more information and travel details, see the Fulham Palace website. 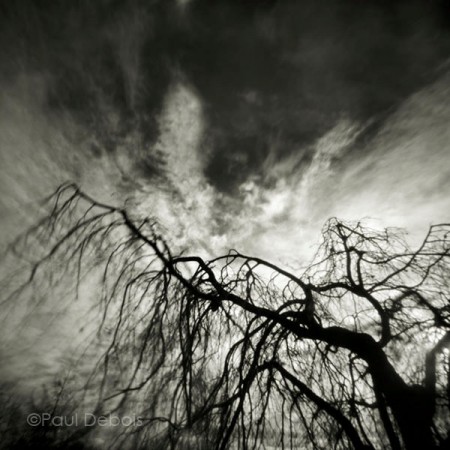 The second exhibition is the Red Dot charity auction at the Association of Photographers Gallery, where I have two images on display.  This is an annual event  where silent bidding starts at £40 for all prints. All profits from print sales will be donated to the charity Photovoice,  a multi-award winning charity based in London. Its mission is to bring about positive social change for marginalised communities, providing them with photographic training with which they can advocate, express themselves and generate income. You can view all images online, or see the images on display at the AOP gallery from 1st December 2010 to 13th January 2011 – Opening hours: Monday – Friday, 10am – 6pm. Visit the website for travel details. 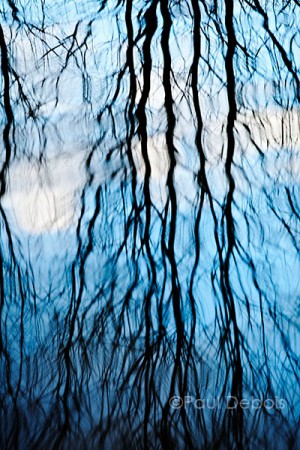 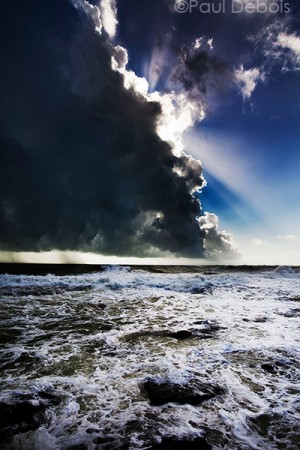 Cape Trafalgar, Spain, on display at the Red Dot exhibition. 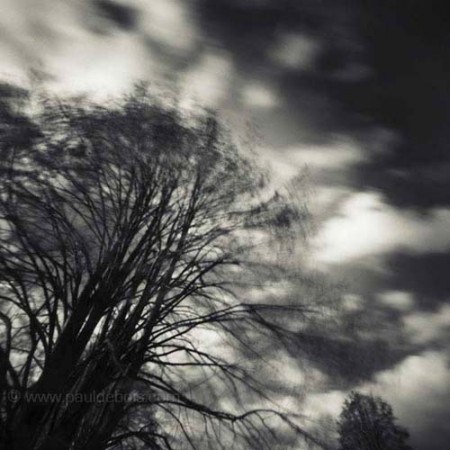