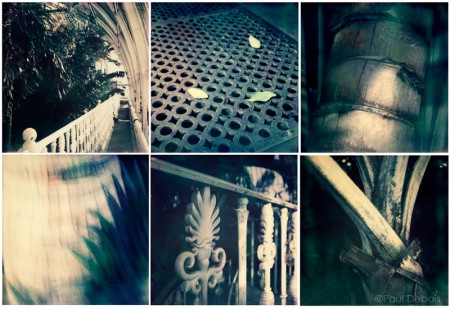 Shake it, shake, it like a Polaroid picture…..or not!

The instructions from Polaroid issued after the song by OutKast suggested you shouldn’t really shake your valuable instant photographs as they developed. In fact shaking is more likely to cause damage. So however energetic you feel, gently place each picture on a flat surface …..and watch it, watch it!

Apparently the idea of shaking your print came from using the old peel-apart material which had a damp surface immediately after developing. Shaking the prints helped them to dry – or so the say.

Yesterday I went to Kew Gardens to test my latest photographic acquisition, a Polaroid 320 camera. After much searching online, I had found some old 669 peel-apart film, which was seven years out of date. As it’s not made anymore, it’s hard to come by. It was a bit slow, and the prints had a very strong blue cast too, but I suppose this is the fun of it. And did I shake them? Yes!

So a few examples. 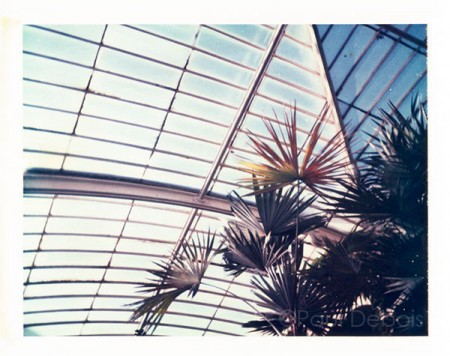 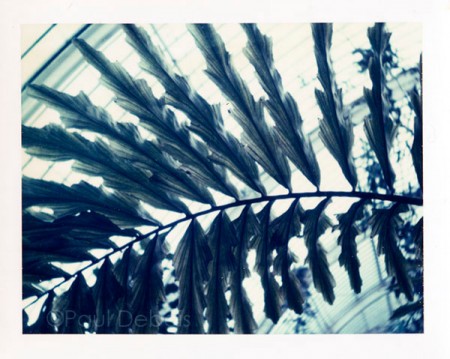 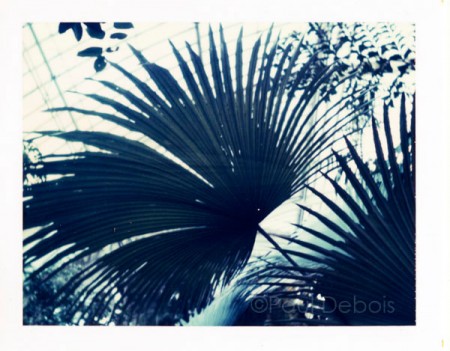 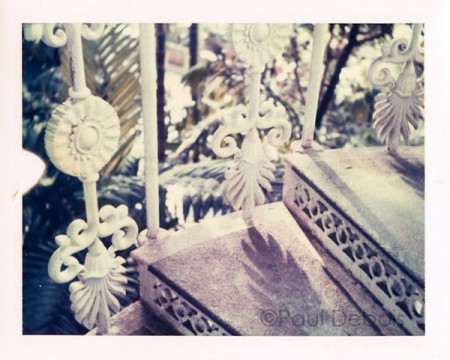 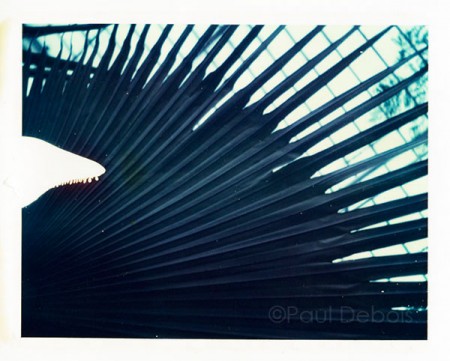 Palm House Kew Gardens - 669 Polaroid print, with the classic fault where the chemical gel fails to spread evenly over the print.

Just before Christmas I tried out another Polaroid camera, this time shooting SX-70 film. This you definitely didn’t shake. In fact it is so sensitive, it needed to be covered with black card as it was ejected from the camera to protect it from the light – then placed in my camera bag for at least five minutes. A complete P.I.T.A! Interesting results though. 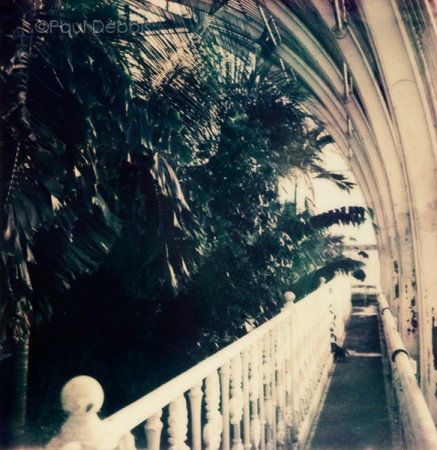 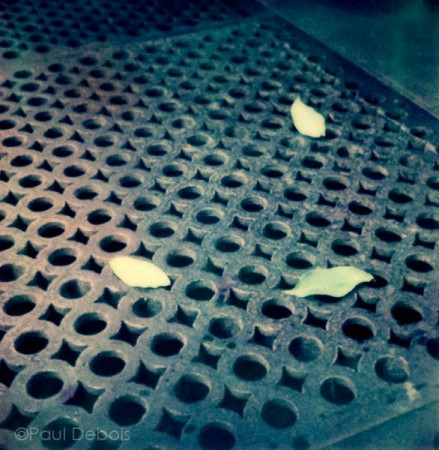 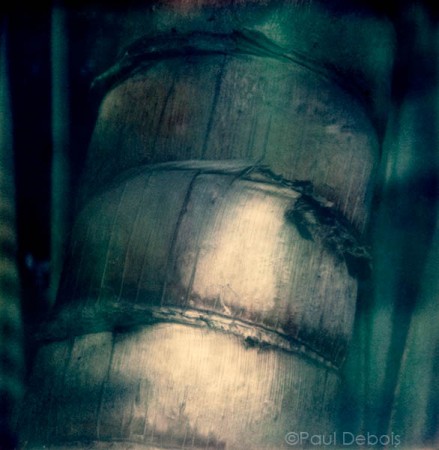 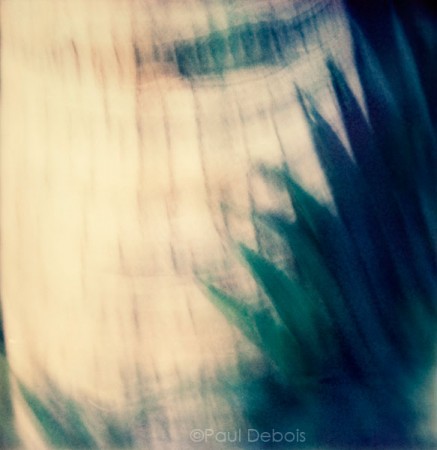 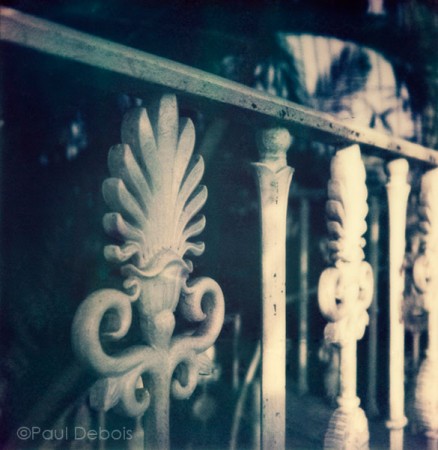 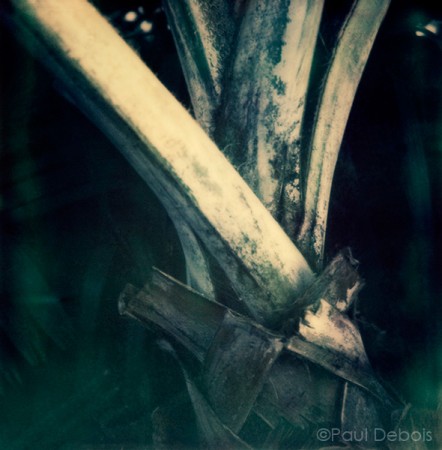