From a shoot last summer, a lovely layout in the latest issue of SAGA Magazine, illustrating the work of rose grower, Rosebie Morton. Some out-takes too, as there is never enough room for all the shots taken for a feature. 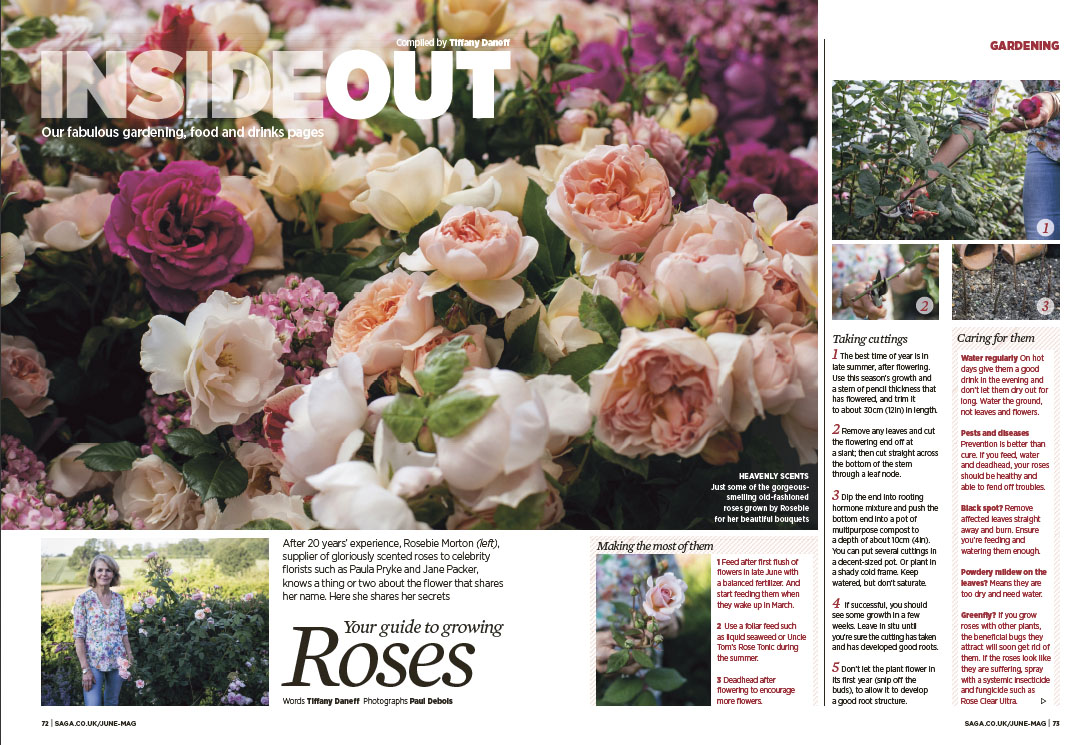 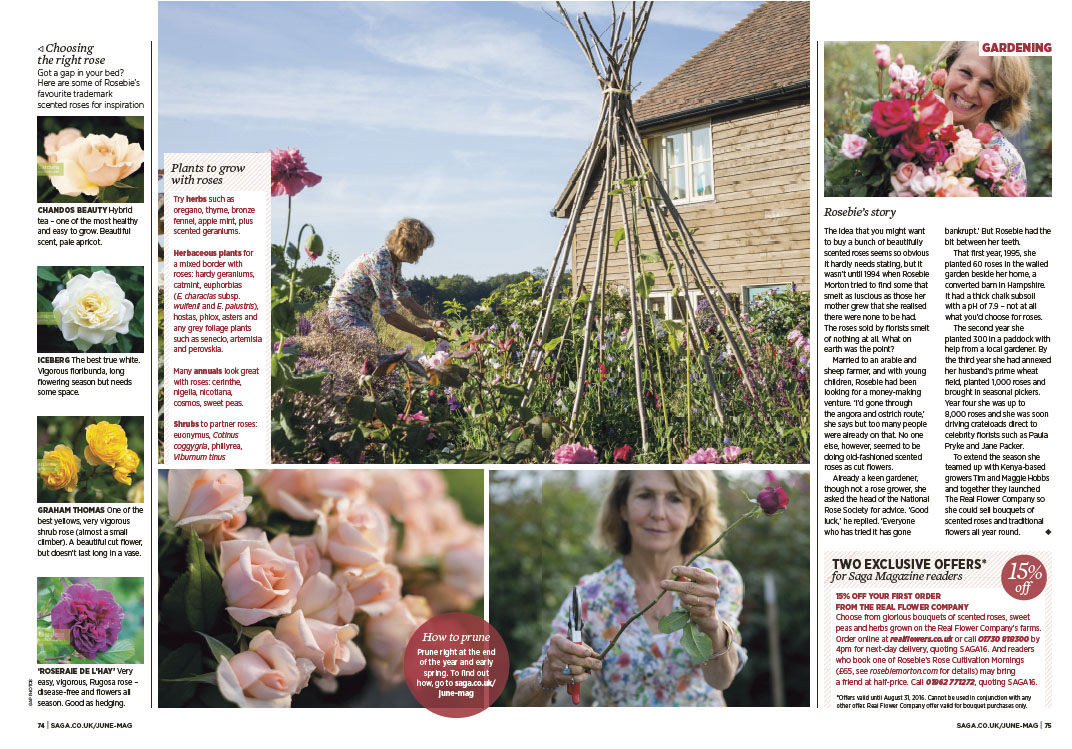 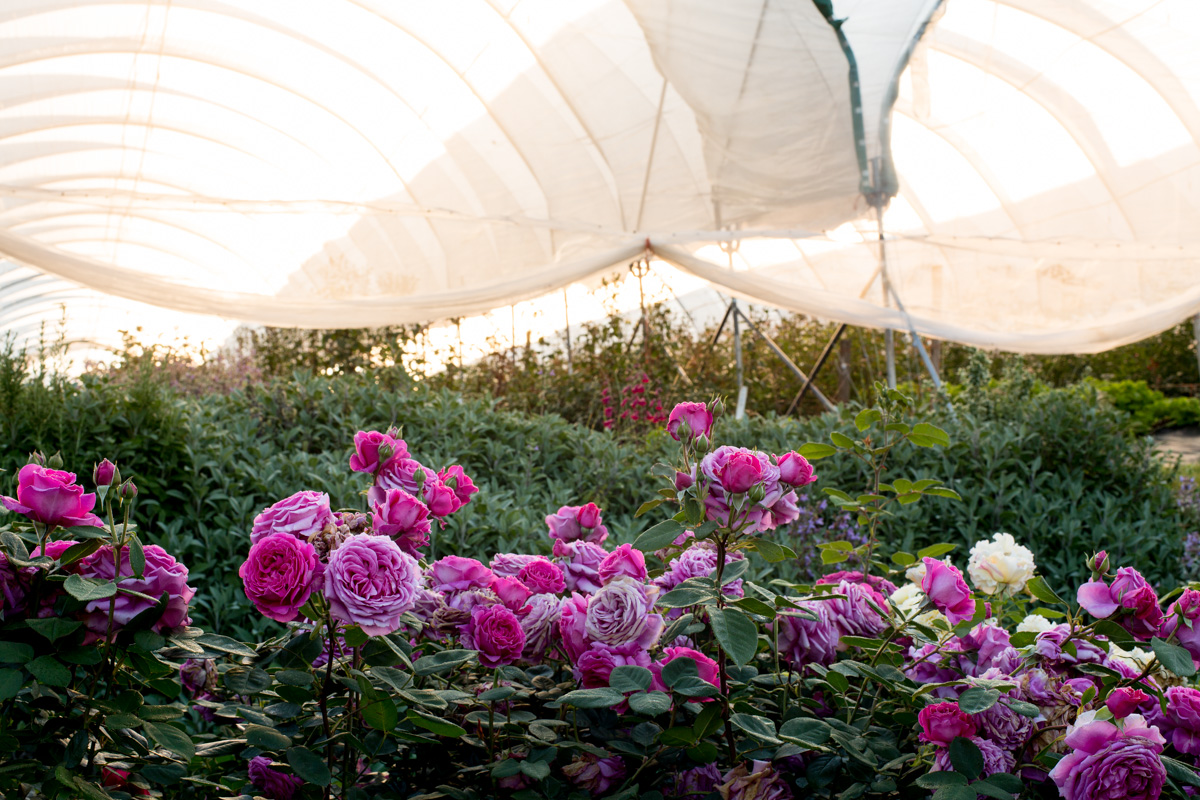 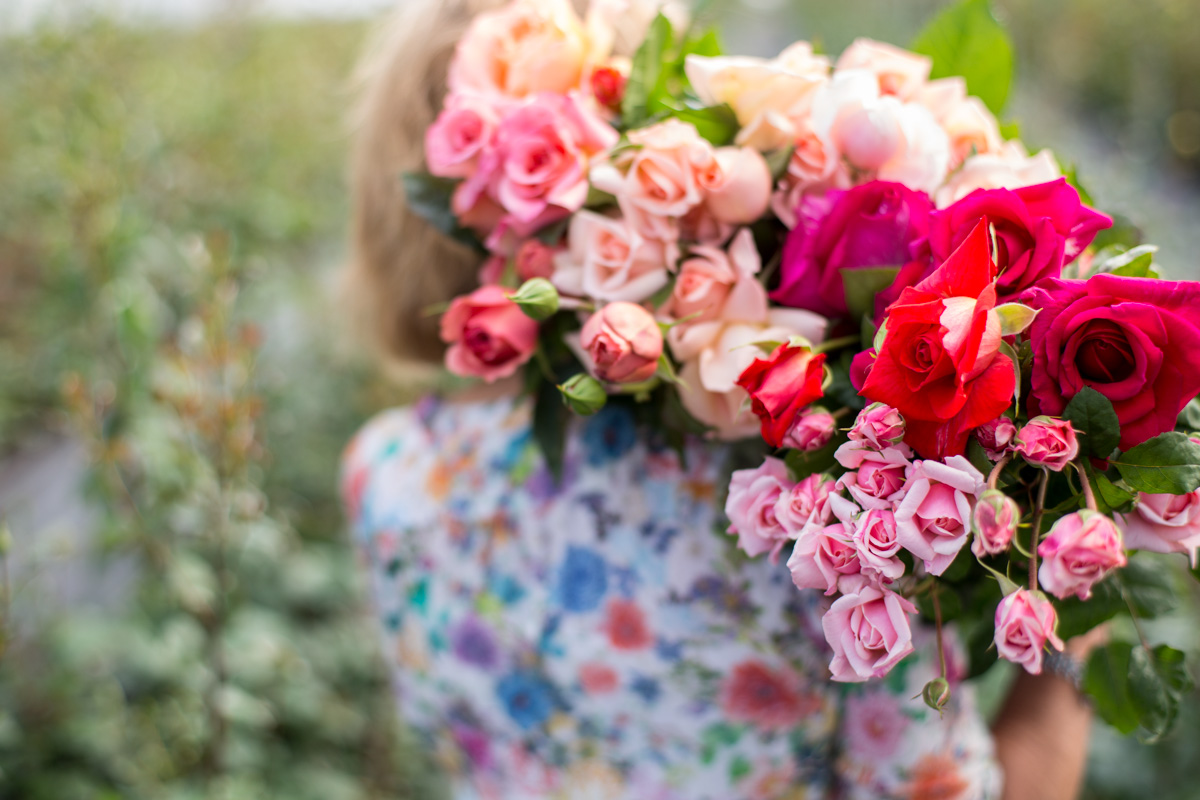 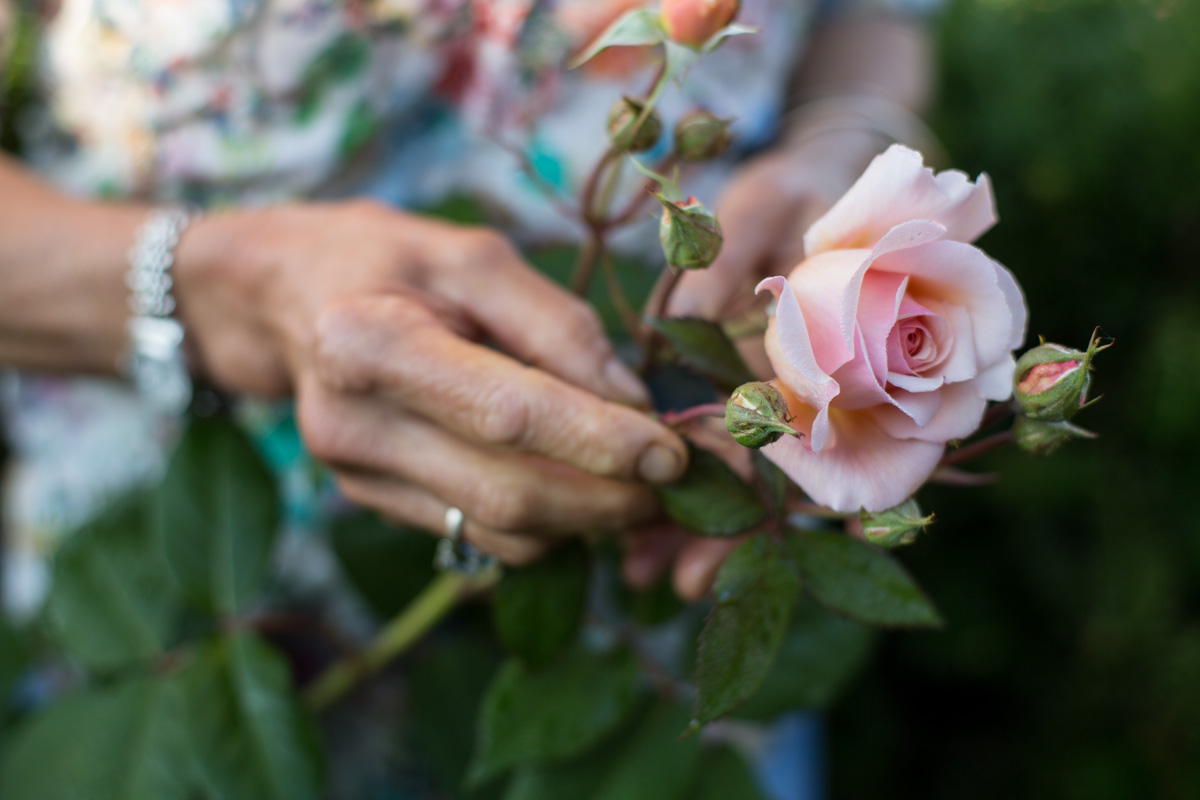 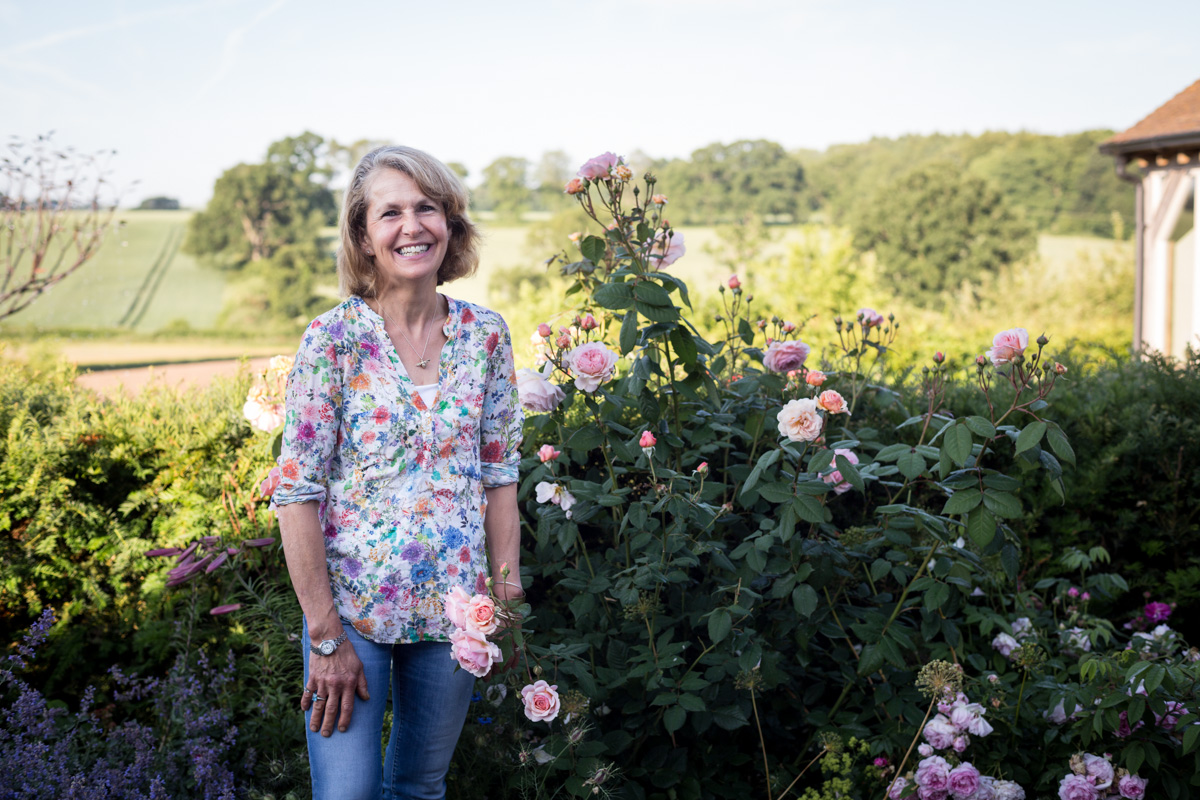 Rosebie Morton in her garden 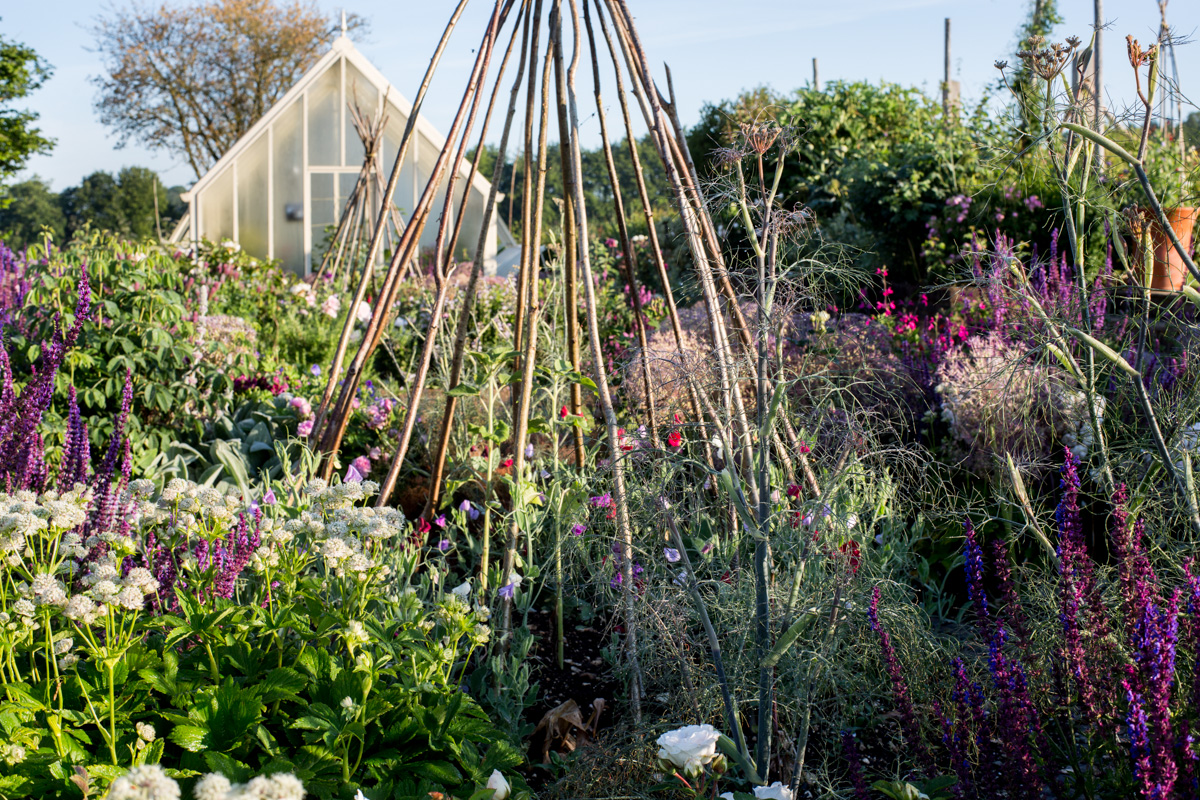 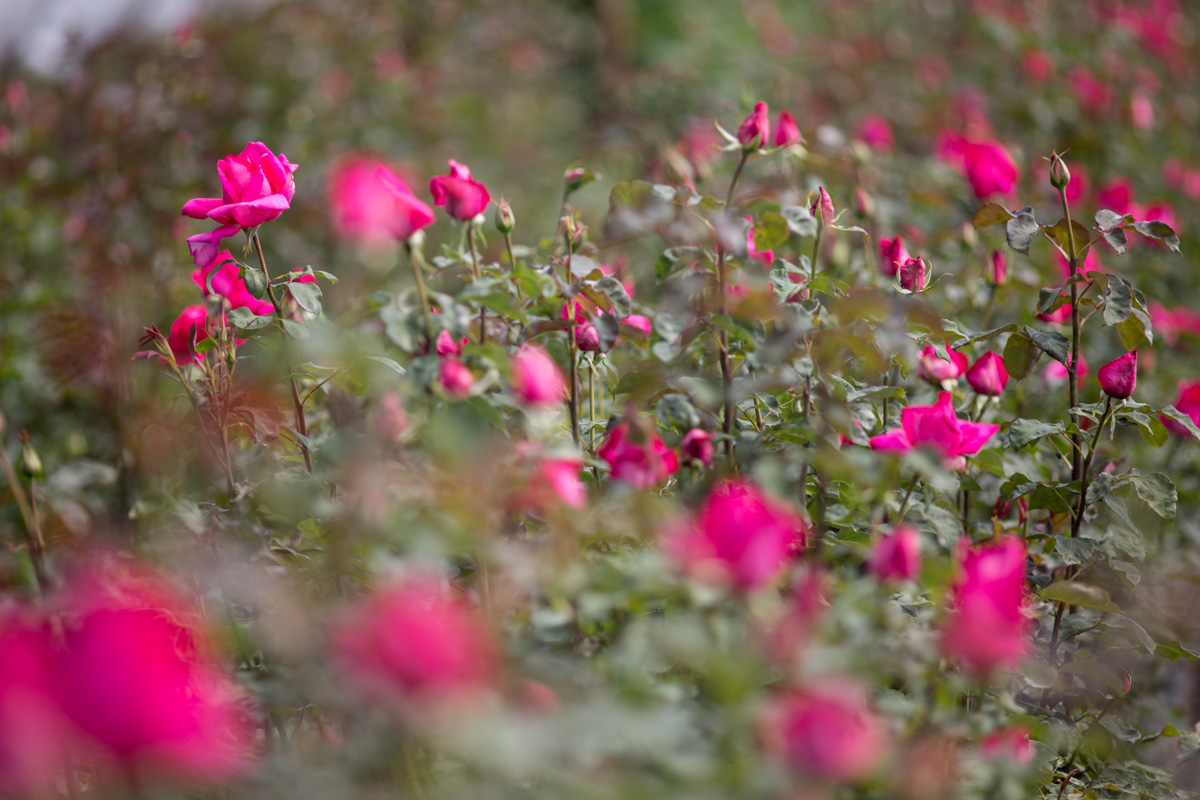 A shoot for SAGA Magazine, Foamlea Gardens, Mortehoe in Devon. A brief visit. 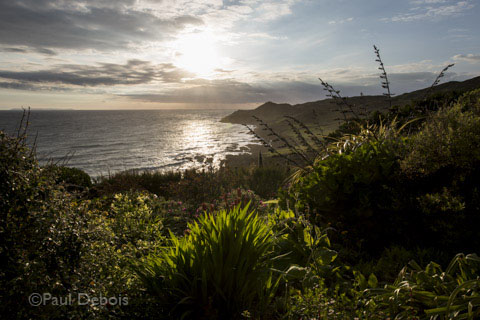 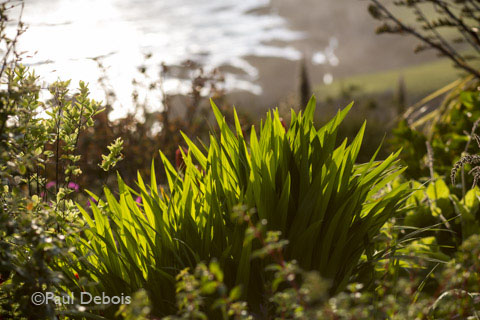 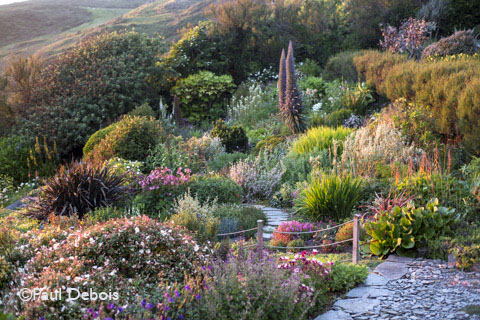 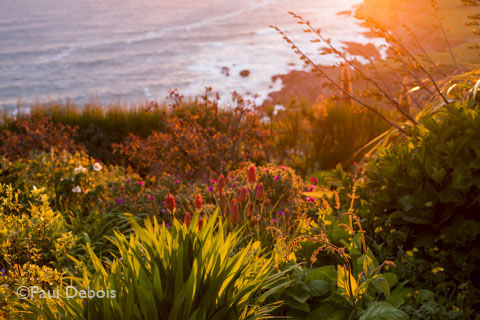 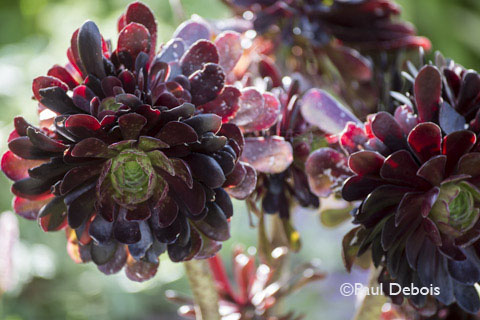 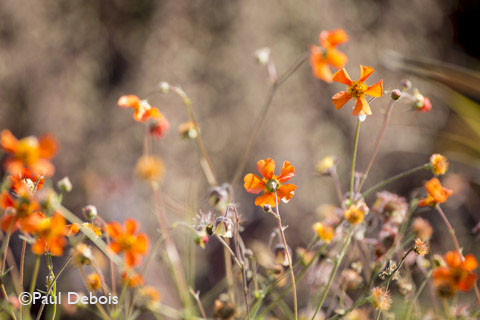 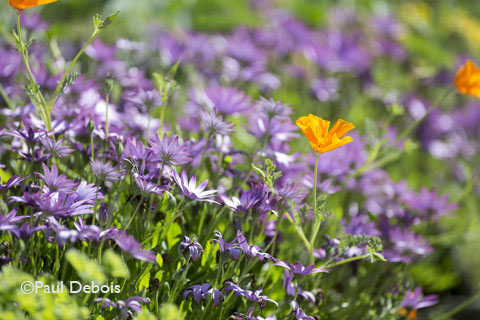 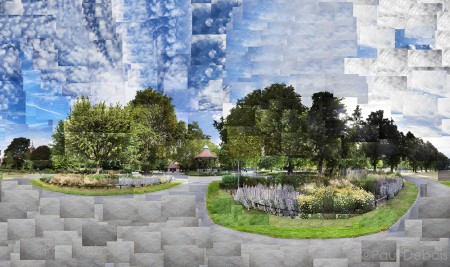 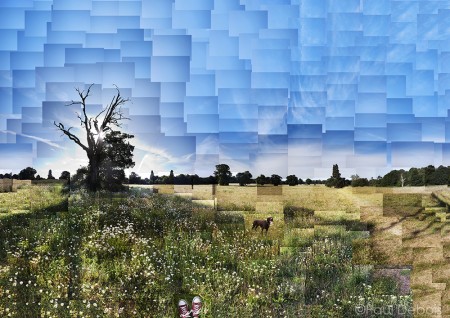 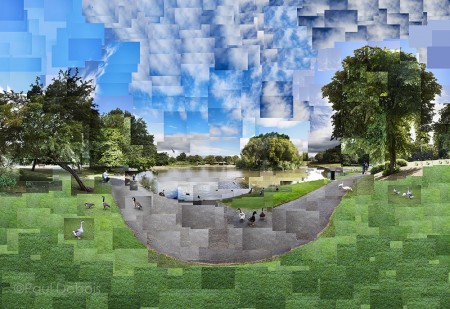 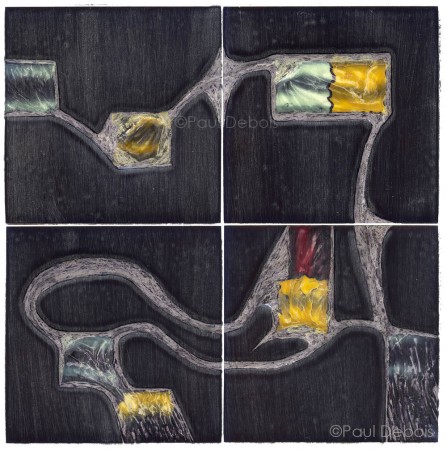 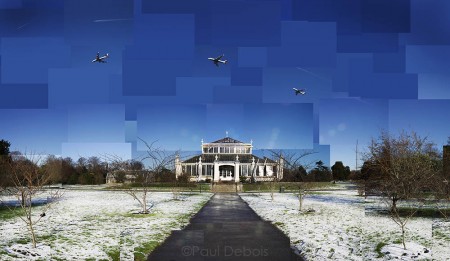 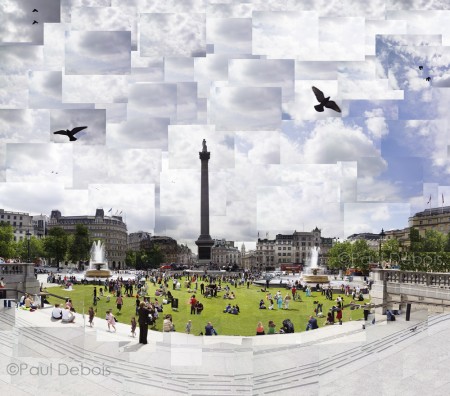