A gallery from a recent trip to Morocco. 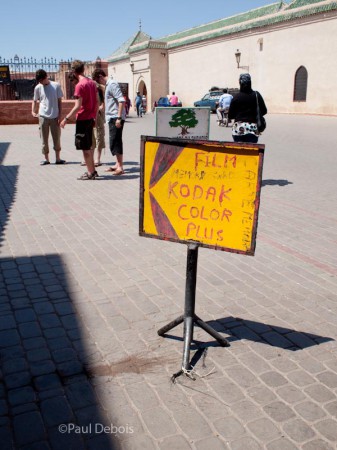 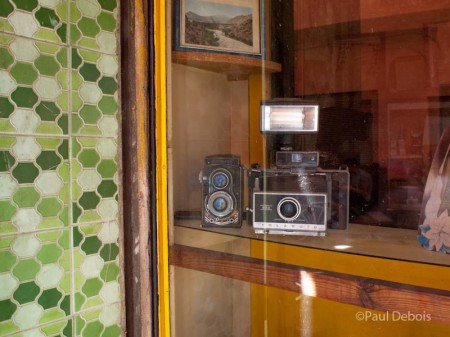 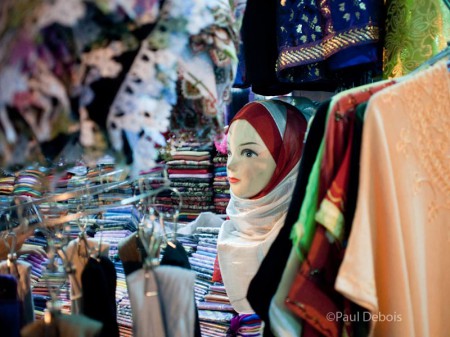 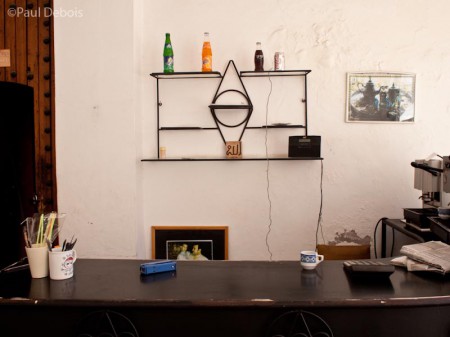 Cafe at Museum of Marrakech, Morocco 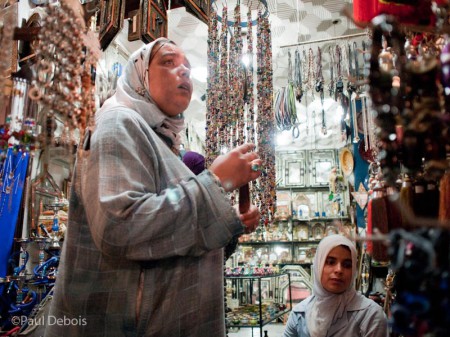 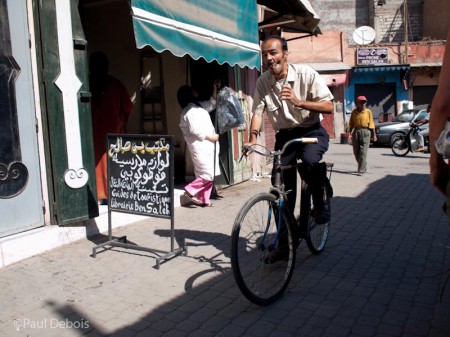