In December 2008 I started a project which evolved into set of images called 43 Gardeners’ Hands. This was exhibited at Kew through the summer of 2009. Four more photographs were taken just after the exhibition deadline, and as a result were never exhibited. So, clockwise from top left: Dan Hinckley, Tim Richardson, Rosemary Alexander and Will Giles. 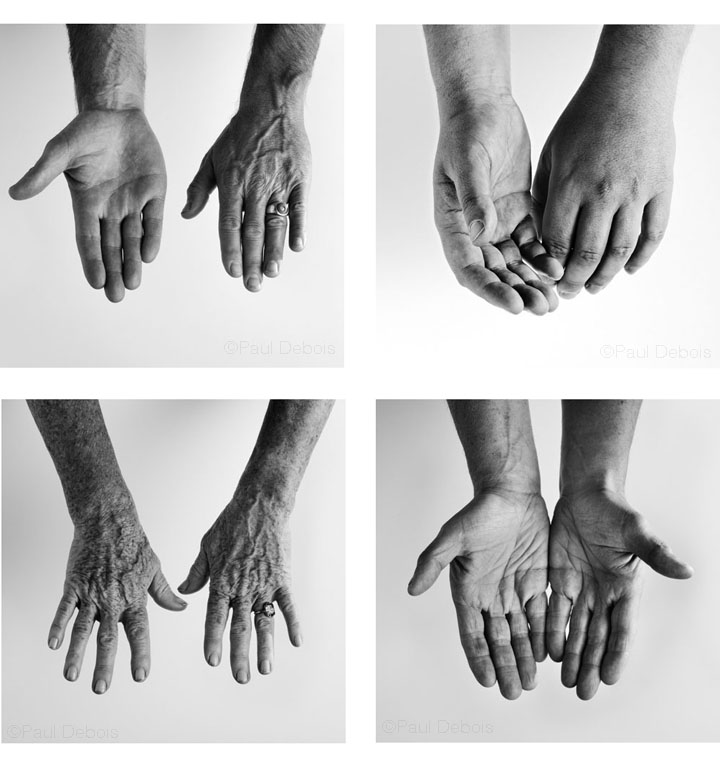 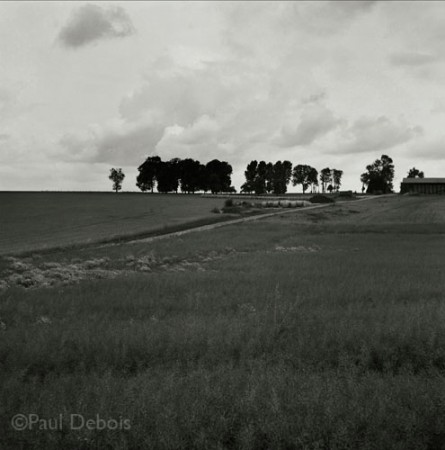 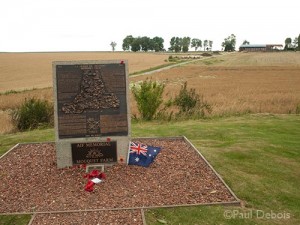 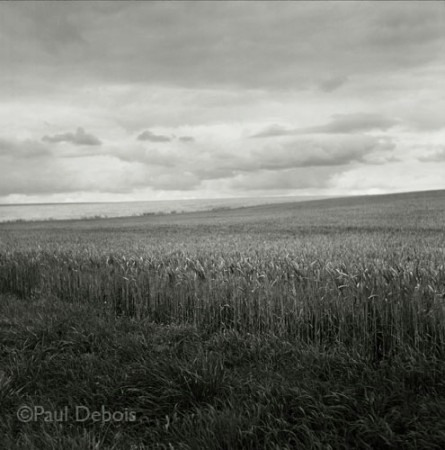 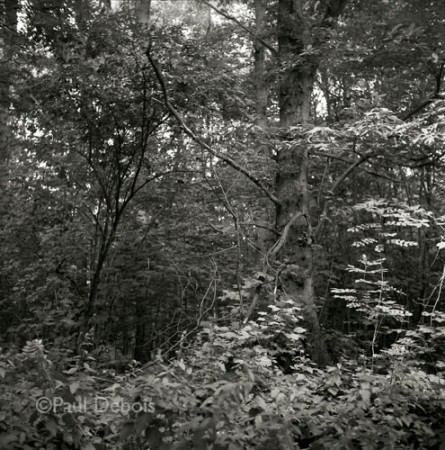 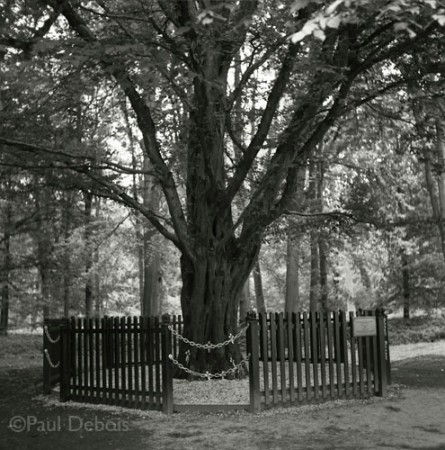 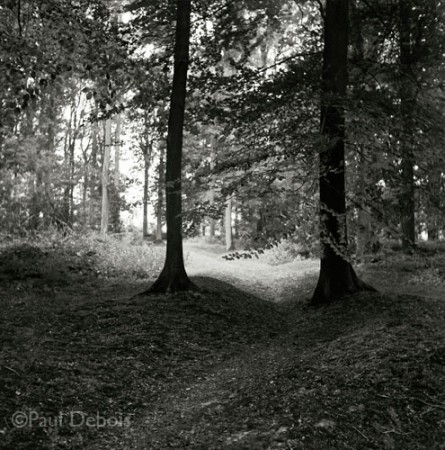 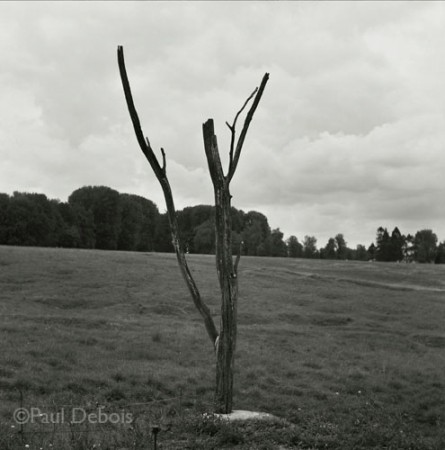 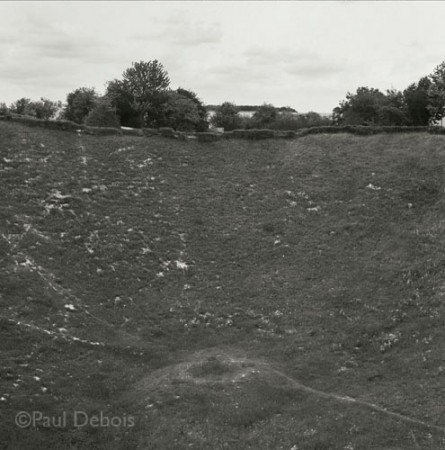 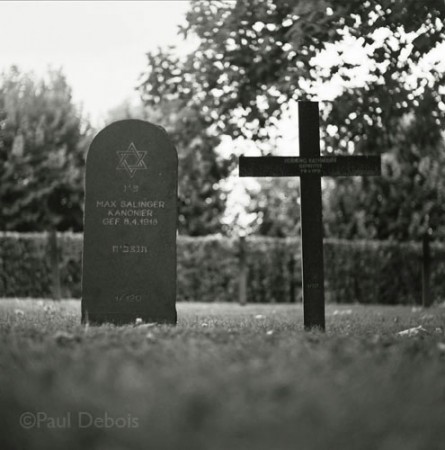 These are experimental shots I’ve taken over the last few days, and are tests for a project I’m currently researching. They happen to be taken in my back garden. As I haven’t done any gardening since mid-summer, most things appear to be dead – even the things you would expect to be alive. I suppose this style of gardening is best described as non-interventionist – but it leads to some great photographic opportunities! 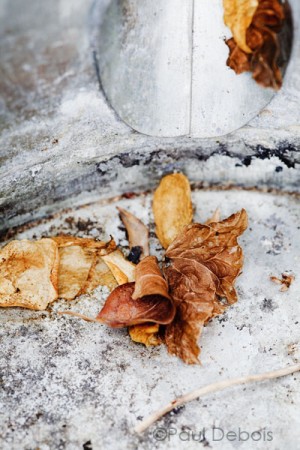 inside a small watering can 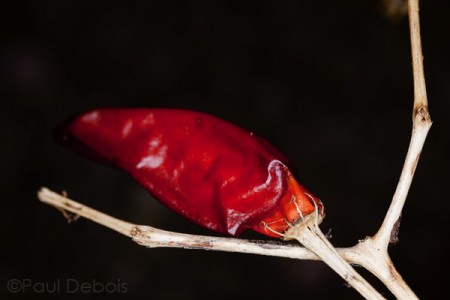 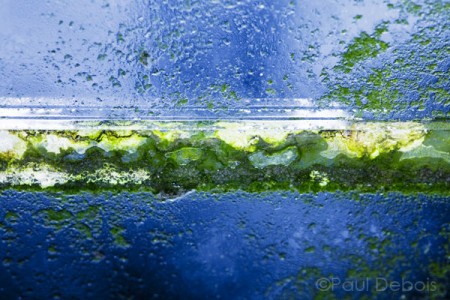 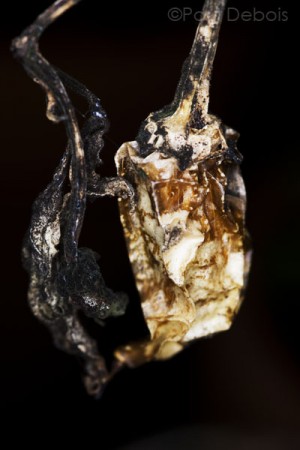 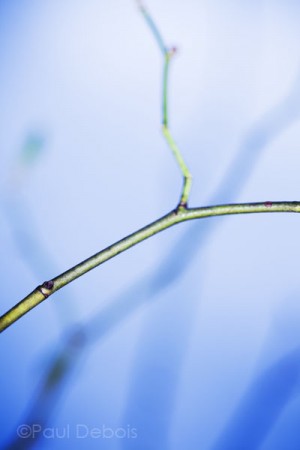 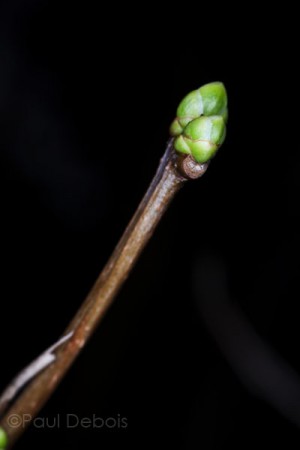 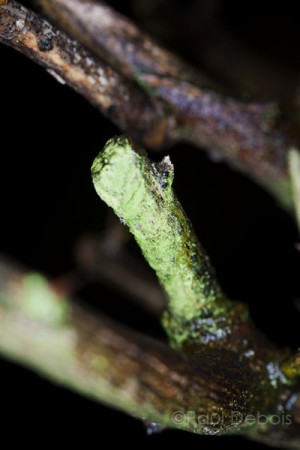 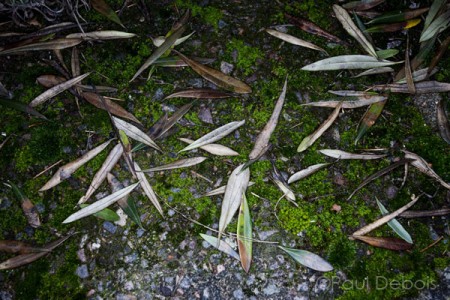