Commemorating a dying art – a statue of a cinematographer near St Paul’s Cathedral, surrounded by the crowds at Margaret Thatcher’s funeral. 17.4.13 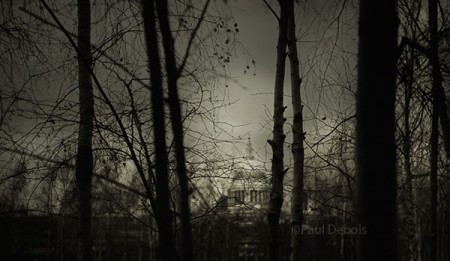 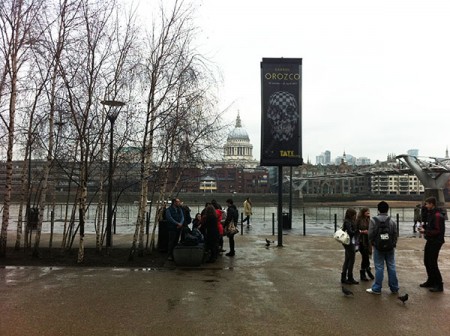