Sorting through old portfolio tearsheets this morning, I found this from July 1989. Car Magazine and a Porsche 911. One of my favourite car pics from that period, taken in Scotland, near Ullapool. And I still remember the car being driven over my foot.

It has dated, but it’s interesting to see a photo used full frame, with few cover lines, no barcode…..and no free gift! 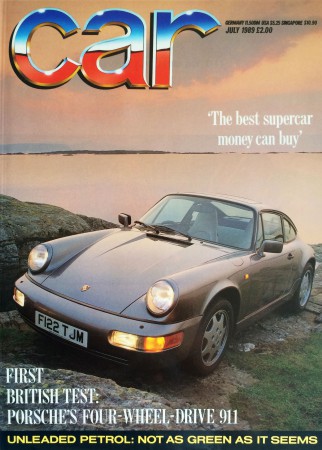 Car Photo – a classic magazine from 1985 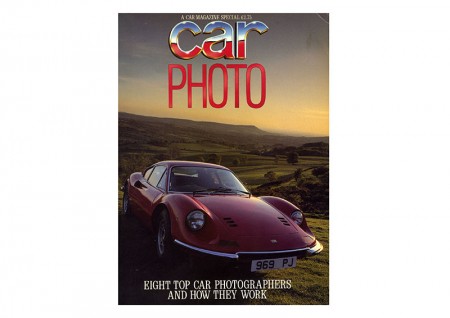 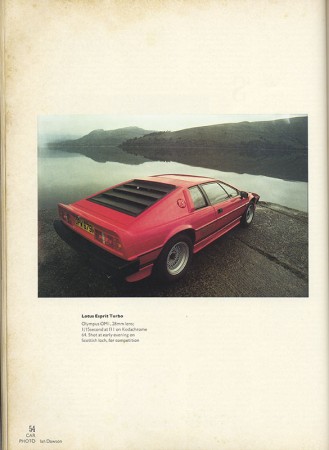 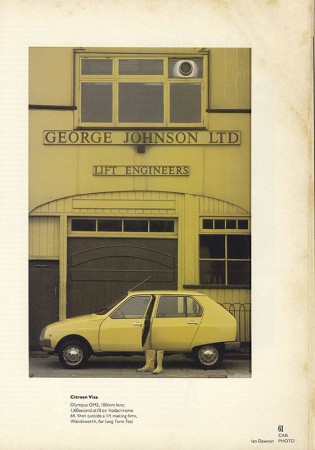 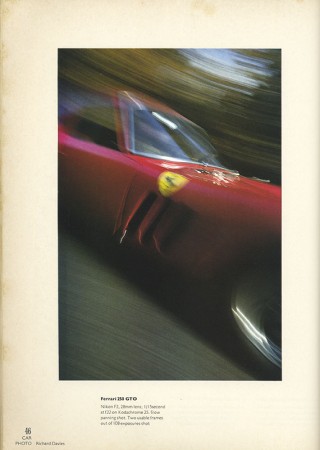