The Coast of Light – June 11th 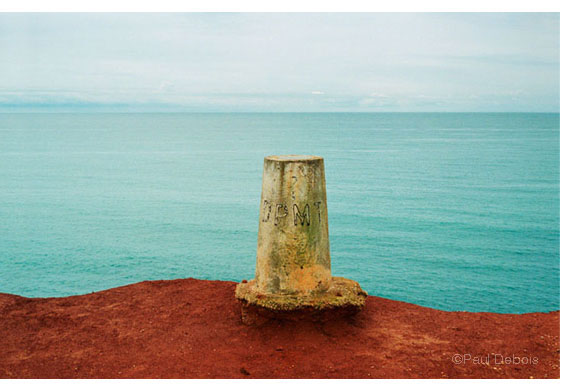 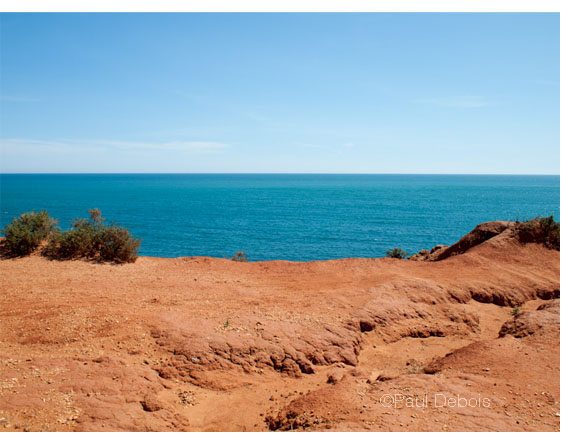 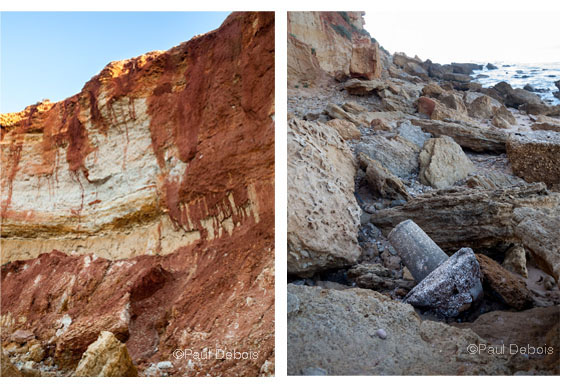 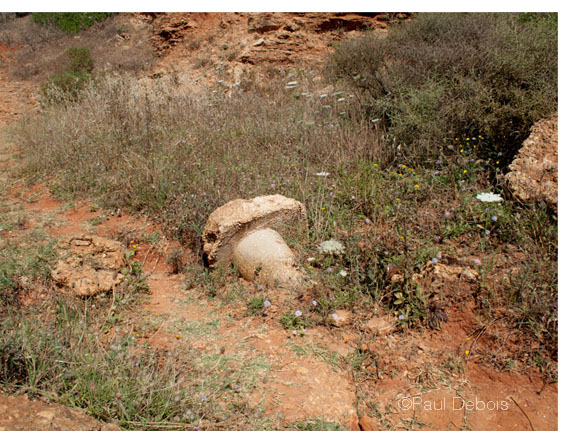 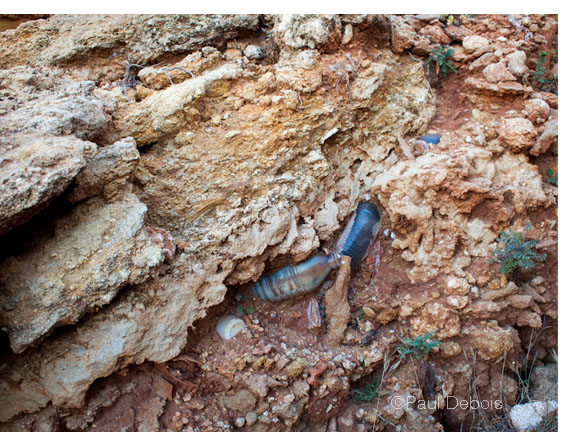