A few more shots from Andalucia, August 2011, with a couple slipped in from the Semana Santa, or Holy Week. 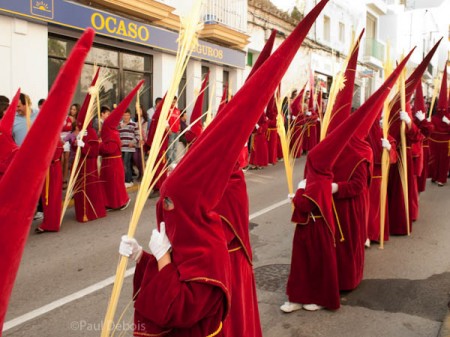 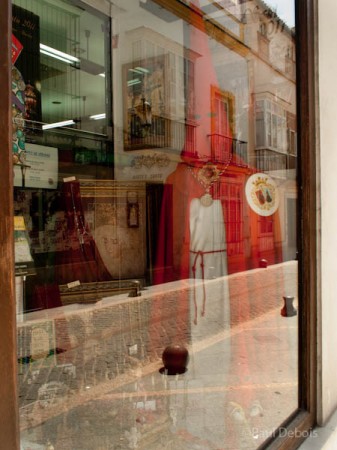 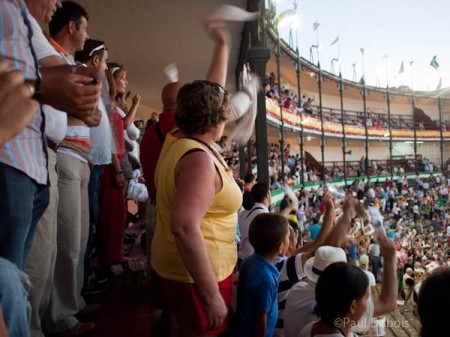 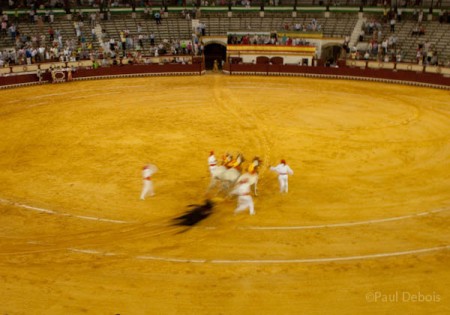 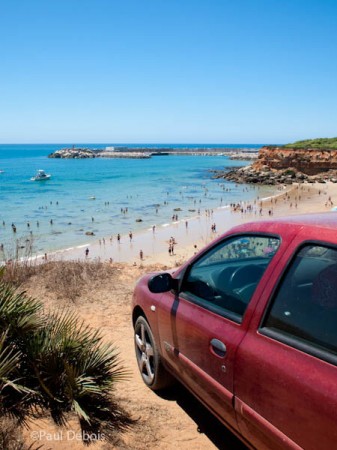 Fog on the beach, Conil. Not much will keep the Spanish off the beach in August. 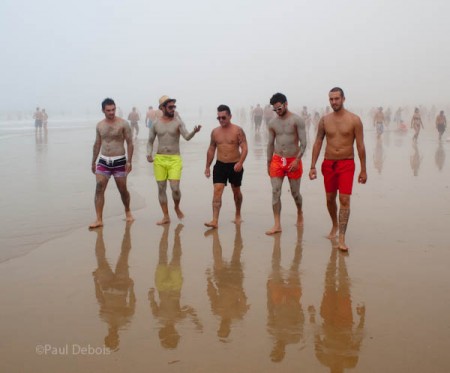 More clay covered bathers with little prospect of sun. Showing my age, but the guy in the middle looks like Mike from the Young Ones. 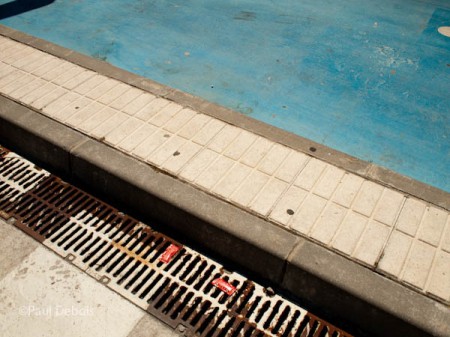 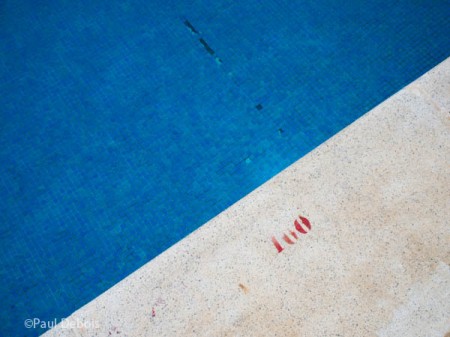 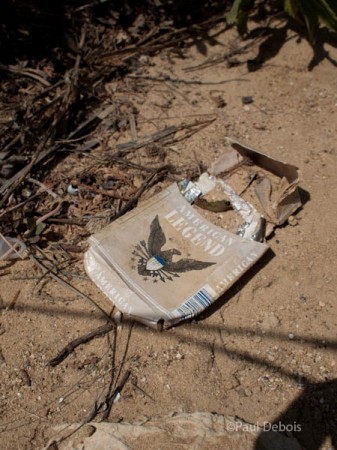 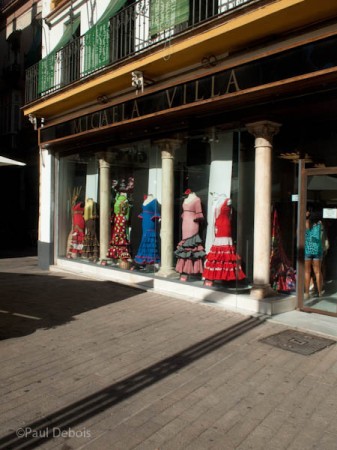 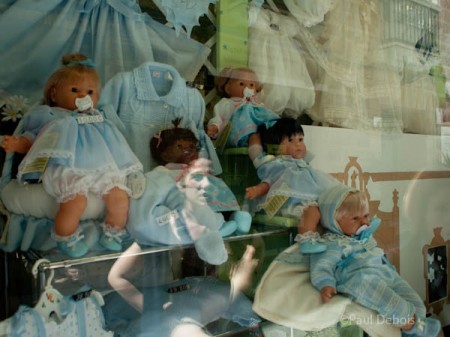 Sinister looking dolls in a shop in Cadiz