One step forward, one step back 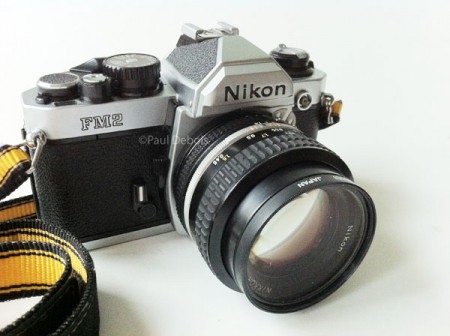 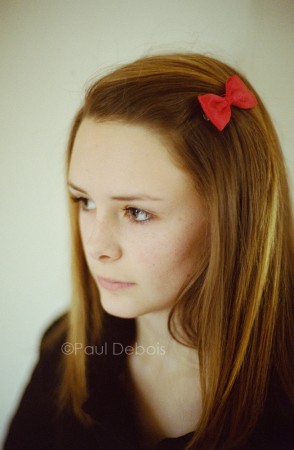 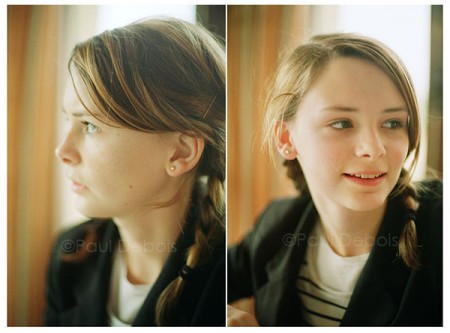 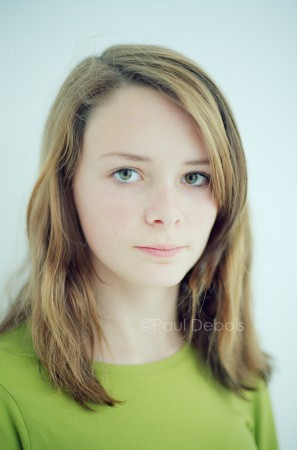 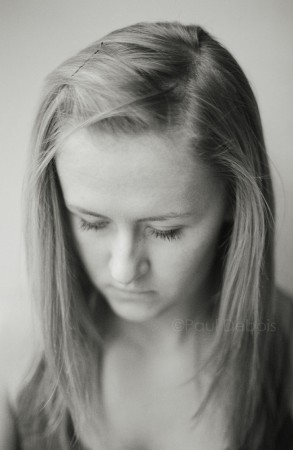 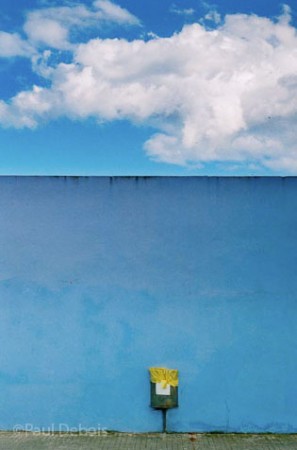