Cross Bones Graveyard. A follow-up after a visit two years ago. The plaque gives a concise description, so no need for much more info. Only that it’s not really official, and is a constantly changing memorial, and example of spontaneous people’s art. 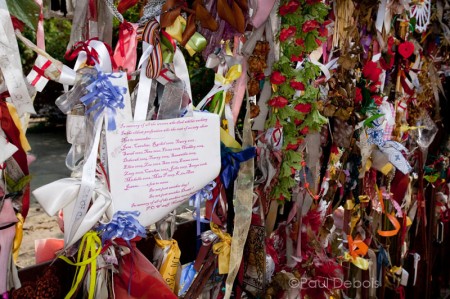 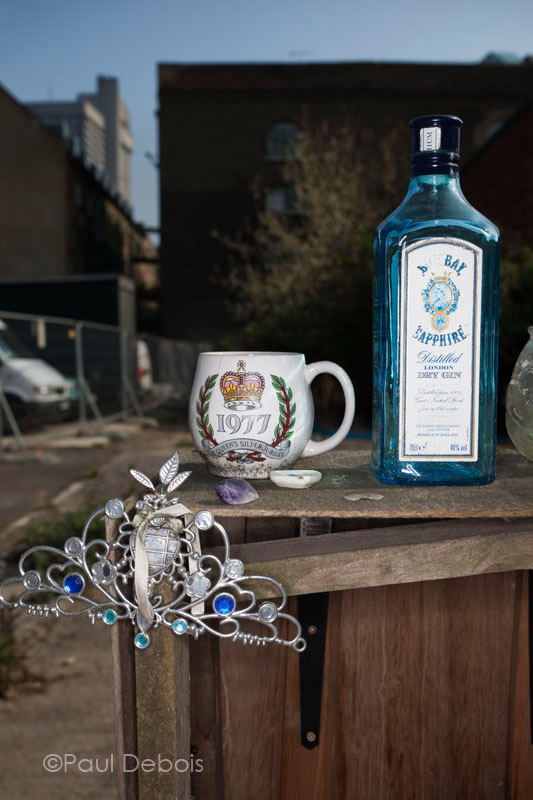 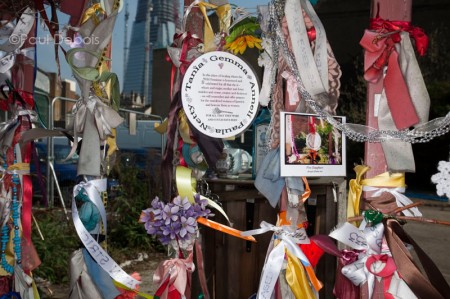 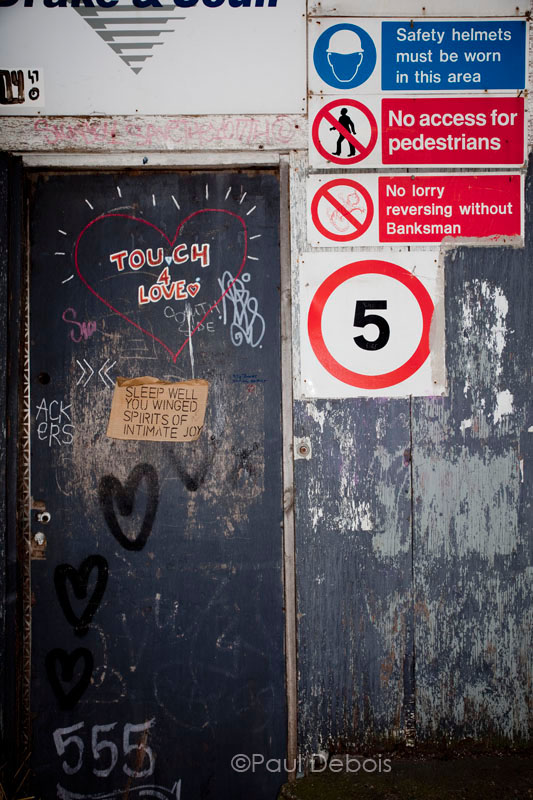 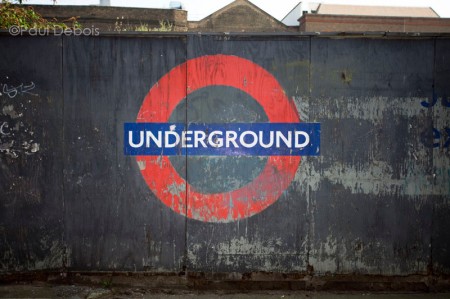 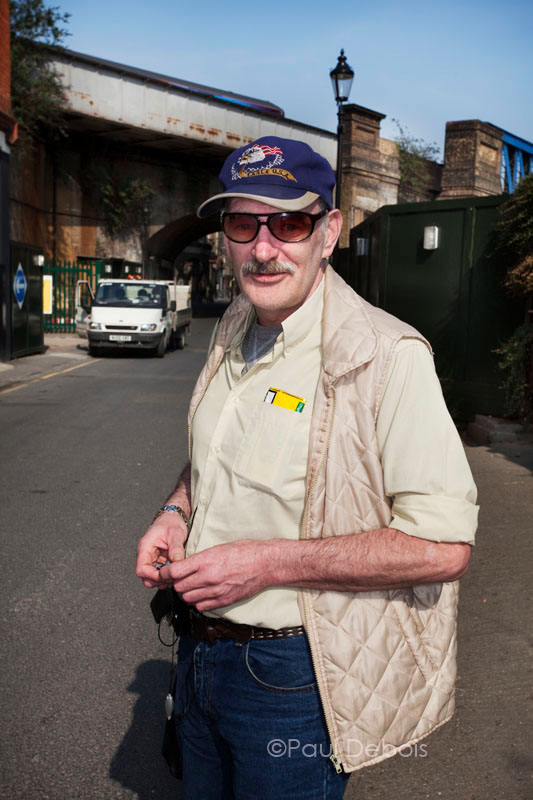 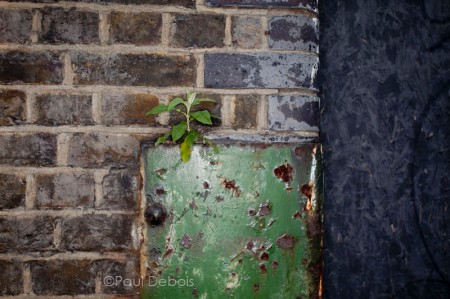