I visited the Morgan factory in Malvern this week. I’ve never been there before, and it was quite refreshing to be able to walk around a car workshop without being asked to produce  a multitude of passes. A nod from MD, Charles Morgan, was all that was required. 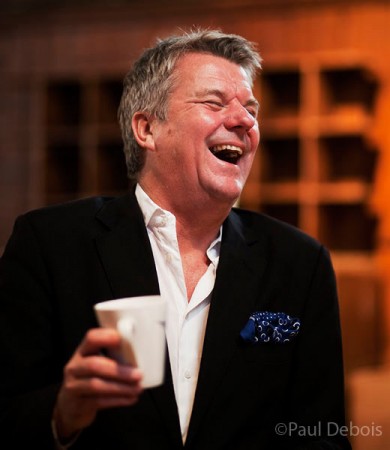 Charles Morgan at the Morgan factory in Malvern 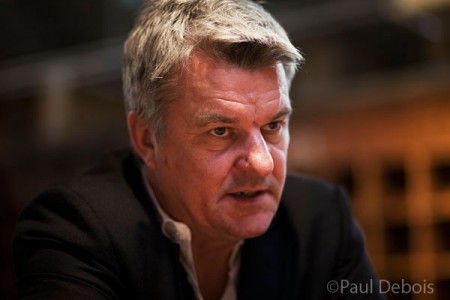 Charles Morgan at the Morgan factory in Malvern

My colleague Peter Nunn came to interview Charles Morgan for a feature – and with the outside hope of driving the new Morgan three wheeler. As this doesn’t appear until next year, the best we could do was have a look at the three wheeler pedal car. With a price tag of £3000, it’s a luxury Christmas present for all small petrolheads. Really serious ones. Actually, I don’t think my old SAAB was much more than this. 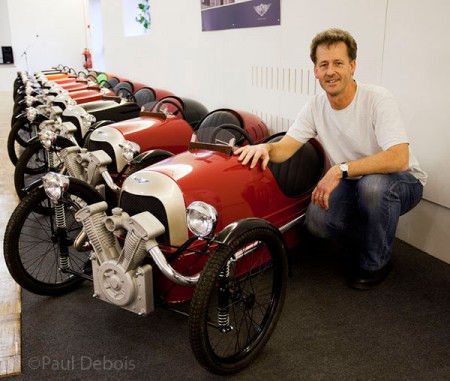 Instead we had a drive in the Morgan Aero SuperSports, a more than quick 4.8 litre, V8 engined, two seater. At £120,000, this is for serious adult petrolheads. Although not to my taste, it was fun driving around the Malvern Hills for a few hours.  It was a bit difficult to get in or out and I doubt the Lucie Clayton School of Etiquette would have had an answer for ladies, but it certainly turned a few heads. 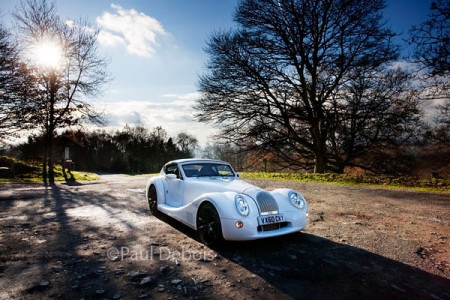 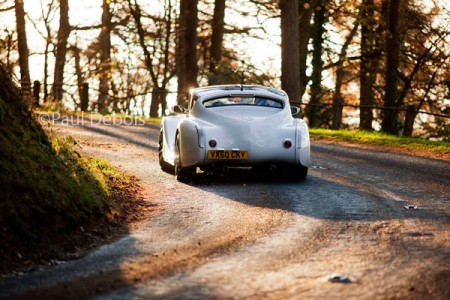 Sir John Harvey-Jones in the BBC TV programme ‘Troubleshooter’ was aghast at seeing what he saw  as  old fashioned work practices in the Morgan factory. Fortunately Peter Morgan, Charles’ father, more or less ignored the advice given – so things are pretty much the same. The old Plus 4 bodies are still being produced, largely with wooden frames made from Ash, making it seem like a hand-crafted furniture workshop. Long may it continue. 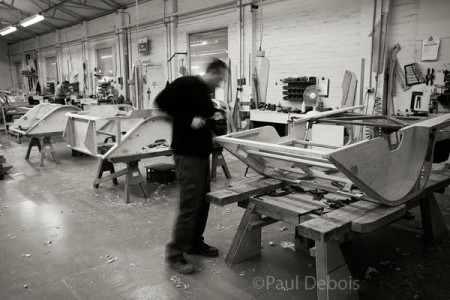