These photographs were taken on two short walks I went on recently around the Olympic Stadium, and to the south in the Lea Valley. The second visit was part of the London Open House Weekend, where organizers were expecting around 20 walkers. But as over 150 turned up,  it must be of particular interest to a lot of people!.

It was fascinating to see such a vast area of either derelict or unused land. At the moment,  developement appears in relatively small pockets, but hopefully its status as a Green Enterprise District will see the area transformed. 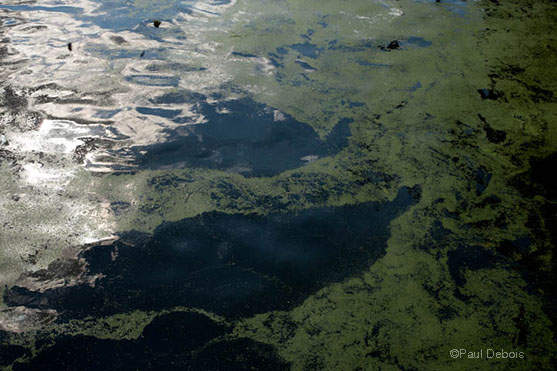 Lea Valley, Stratford – Locks on the perimeter of the Olympic site. 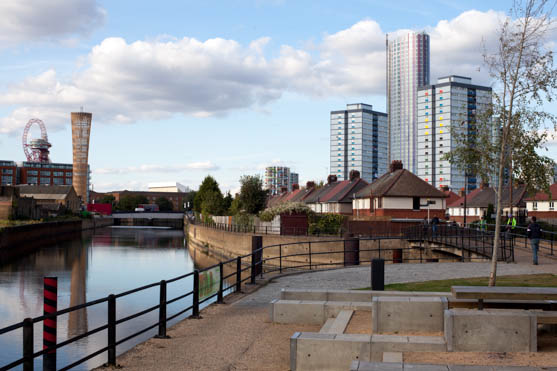 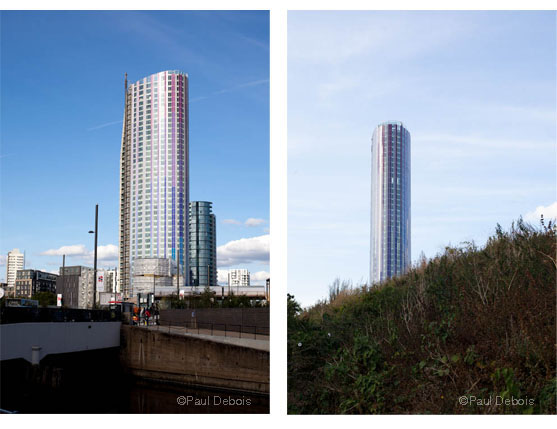 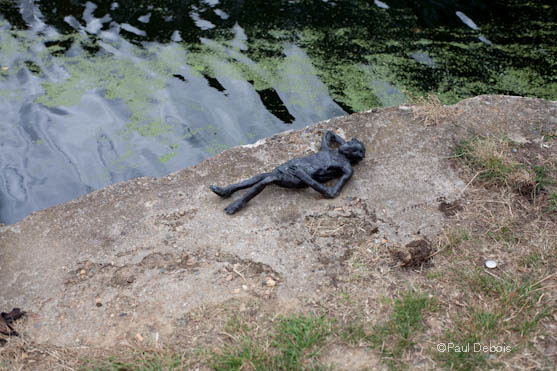 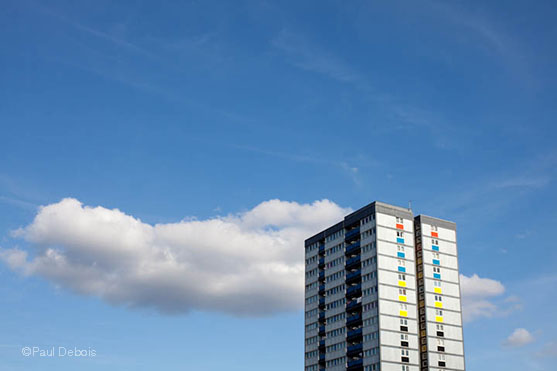 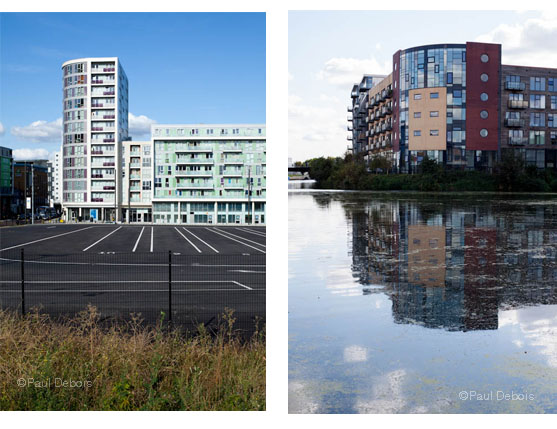 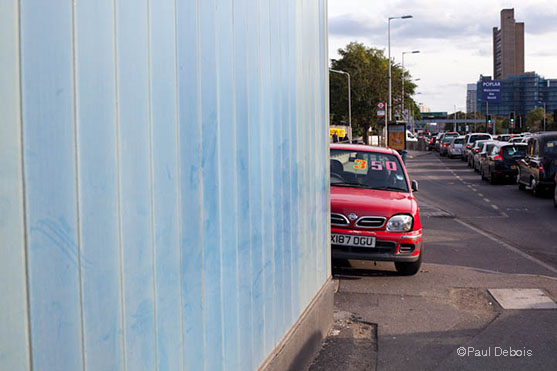 The southern extent of the area I walked around, near the Blackwall Tunnel