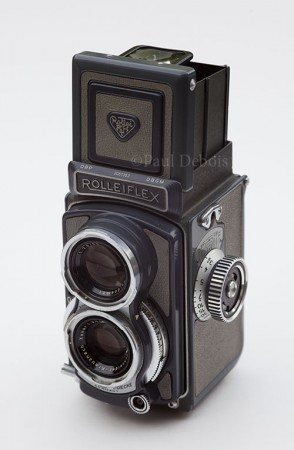 I have collected cameras for many years, and the display cabinets in my office have long been full of photographic detritus. Subject to many clear outs, the remaining equipment is an eclectic mix of stuff I have used over the years, or antiques I’ve taken a shying to.

My favourite  by far is the Baby Rolleiflex I bought on Ebay. Made in the early 1960’s, it is an example of great engineering. With precision wind on and a shutter that has a satisfying click, it is a world away from the clunk most SLR’s (digi or film) seem to have. A boy’s toy maybe, but it works as well now as it did when it came out of the factory! And it takes great pictures.

The biggest problem is getting film. 127 is a format which is basically obsolete, with just a few manufacturers producing small batches of colour or black and white stock. I’ve used 200 ISO colour negative made by Maco – a C41 film which did produce good results. But I did have a problem with one batch, where the backing paper was sticking to the emulsion – not through the whole length of film, but enough to lose several frames. And the spools tended to be fractionally too wide, meaning it was best to use an old metal spool in the take-up chamber to prevent jams.

You can also buy new Kodak film that has been re-cut and rolled using old 127 backing paper. I bought some at B&H in New York, and was alarmed to see it boxed up as Kodacolor X, a film last manufactured in 1974! The technician who processed the film was fairly cool with the C22 process label too – a disaster in the making for a modern processing machine had it been accurate.  So not for the faint hearted!

You need to be keen to use a Baby Rollei, but the images do have a ‘look’. Due to the erratic nature of the film supplies, it has now been retired to one of the top shelves in my camera cabinet! But I think I might consider a classic Rolleiflex at some point – 120 film looks as if it will be here for a while longer. 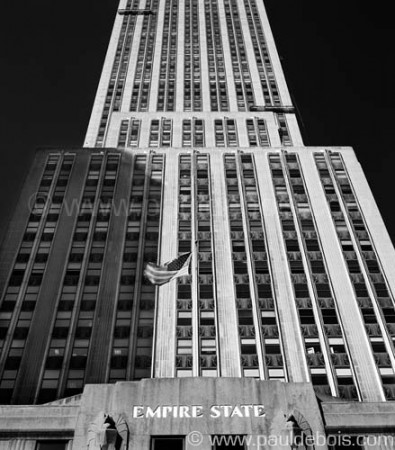 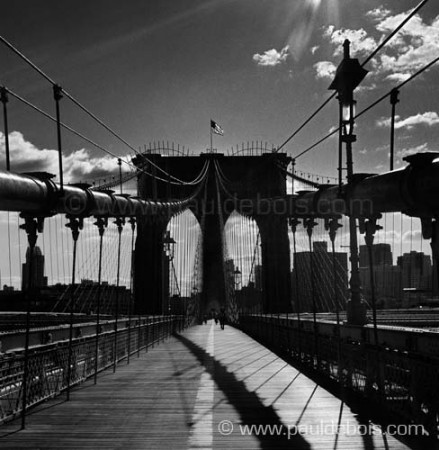 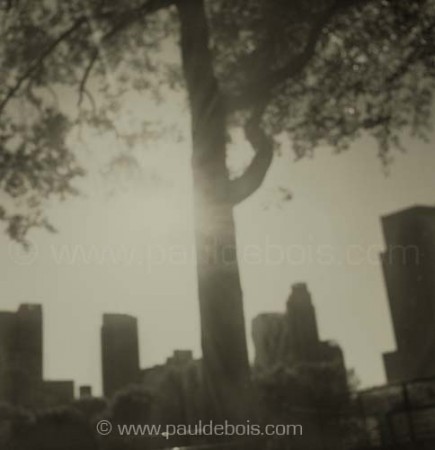 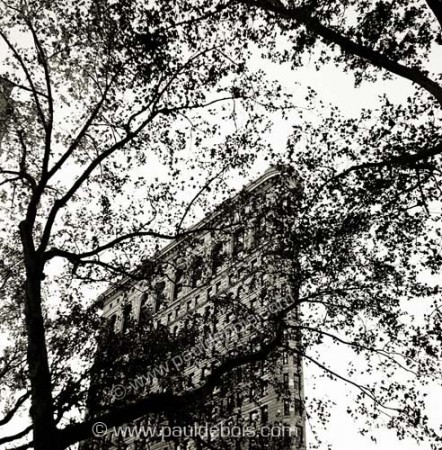 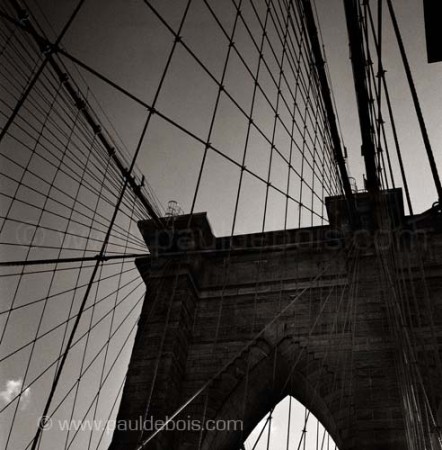 Brooklyn Bridge in New York, taken with a Baby Rolleiflex 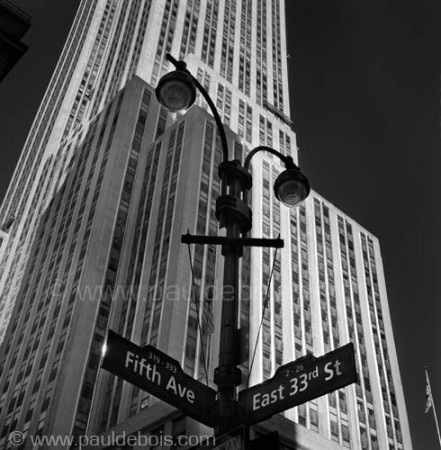 Some of the above images are available from Millennium Images